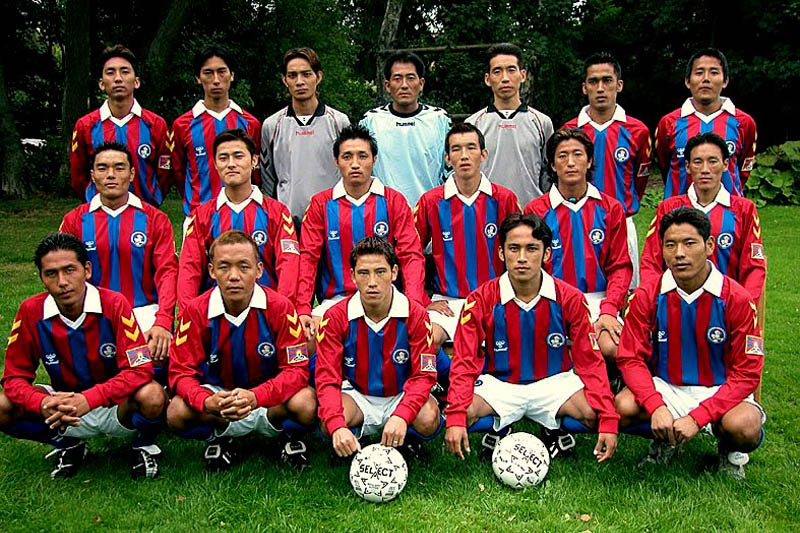 On January 22, the Tibetan National Sports Association (TNSA) attended the 7th meeting held by the NF-Board in Barcelona, alongside France, Italy, Spain, Kurdistan, and many other nations.

Ven. Thupten Wangchen, of the Casa del Tibet in Barcelona, introduced the TNSA through an audiovisual production presenting the Tibetan sports body's functioning and its history. He talked about the tournaments and matches in which the Tibetan national football team had participated in the past and the selection processes for the team. According to Ven. Wangchen, the representatives at the meeting appreciated the progress the Tibetan football team had made in the past considering its strict financial constraints.

Already a candidate for the VIVA World Cup in 2010, the Tibet National Football Team, also known as ‘The Forbiddens", failed to be part of the event. The NF-Board explained that only 12 teams (8 men's and 4 women's) were selected among the 18 registered that year. The selection is said to be done mostly on an economical basis, and "teams like Tibet or Groenland for example will find some difficulties paying out 55 000 dollars to come and play."

Launched for the first time in November 2006 in Occitania (South of France), the VIVA World Cup was organised every year until 2010, before the NF-Board decided to hold it every two years, alternately with the Island Games, another international sporting competition.

The Tibetan football team has participated in two international tournaments in the past, the FIFI (Federation of International Football Independents) Wild Cup and the ELF (Equality, Liberty, Fraternity) Cup.