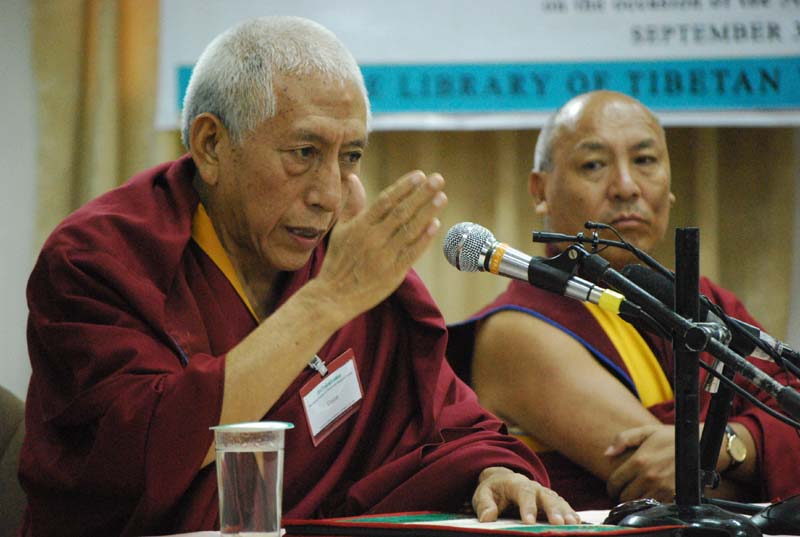 Dharamshala: An international seminar on Tibetan and Himalayan Studies, organized by Library of Tibetan Works and Archives (LTWA), began today and was attended by around 50 scholars from various parts of the world. Professor Samdhong Rinpoche inaugurated the conference by lighting a traditional Tibetan butter lamp. The organizer stated that the aim of the conference is to recognize and develop "the common relations of fifty years in exile, keeping in mind the increasing ties between international scholars and the field of Tibetan studies."

The topics to be discussed at the seminar include: religion, history, philological research, social studies, traditional customs, material arts, secularism, linguistics, and surrounding civilizations. The seminar participants are various scholars from all over the world, including the Indian Himalayas, the Tibetan exile community, Poland, Netherlands, France, USA, India, Germany, Australia, Malaysia, Nepal, and some independent institutions.

Buddhism can not defer by geographical territory or areas; Prof Samdhong Rinpoche 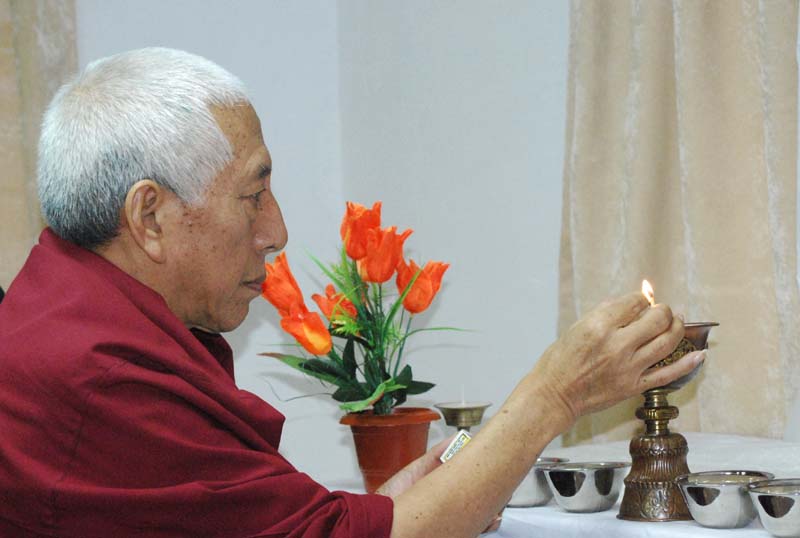 The Rinpoche continued, “I don't know who started this kind of expression or language: Tibetan Buddhism, Chinese Buddhism, and Japanese Buddhism. If Buddhism could ever belong to a country or area, then it would be Indian Buddhism, because Buddha was born, lived, taught, and died in India—but there is little talk about Indian Buddhism.”

He points out how this geography-based classification differs from other religious traditions, arguing, “People never talk about Japanese Christianity, American Christianity or Chinese Christianity…for that matter, Islam also not Pakistani Islam or Indian Islam; but Islam is Islam. When somebody has conveyed a word and it comes into common use, then people at certain period of time start taking it for granted.” The Rinpoche challenges that the divisions of modern Buddhism should no longer be taken for granted, but instead scholars should attempt to trace the roots and continuity of the Buddhist tradition.

"In Indian tradition, the subject of studies in pre-buddhistic period, they used to divide class-up Vidha and Vidha Aungus; the four basic Vidha also known as the seed of beginning, the word from Rigpa; 'the knowledge'. Then the word Vidya is also downright from Vidha. Rigpa means see; perceiving a subject which could be realized or perceived by an en-lighted mind can be divided into Vidha or upper-vidhas mind." 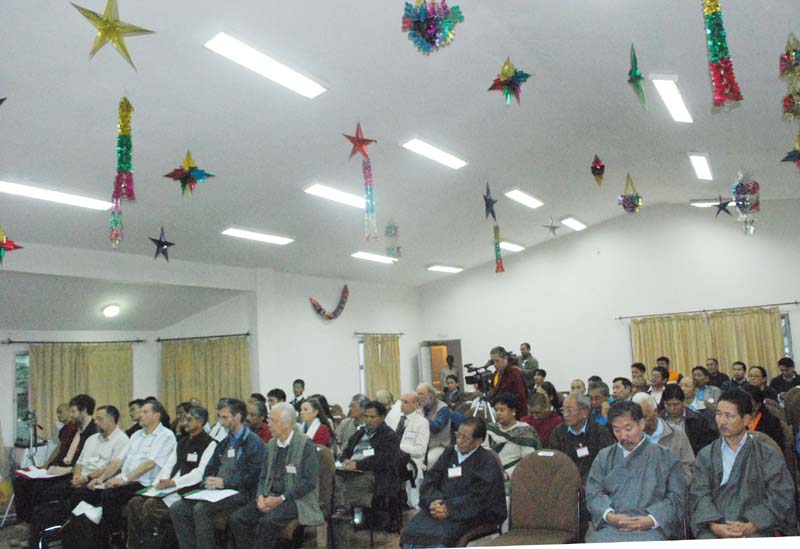 Geshe Lhakdor spoke about the history of the institution, stating that, "LTWA has been in operation since 1st November 1971, and since opening its doors to many scholars from many countries, it has increased its international educational programmes to include languages, philosophy, culture, and traditional arts.”

After Tibetan spiritual leader His Holiness the Dalai Lama emphasized the importance of modern scientific studies in the exile monastic institutions, the LTWA has been involved in great efforts to encourage the Tibetan monks and nuns to engage in the study of modern sciences. Lhakdor explains that they are, "encouraging other initiatives, like computer projects, teaching science to monks and nuns, and so forth.”

Geshe Lhakdor said LTWA is building an educational bridge to link scholars and students in a wide variety of fields. He reiterates, "The primary objectives of this institute is to provide a comprehensive resource center and to promote the environment which encourages the open exchange of knowledge between scholars and students.” In doing so, the institute hopes to overcome contemporary “political and spiritual confusions.”