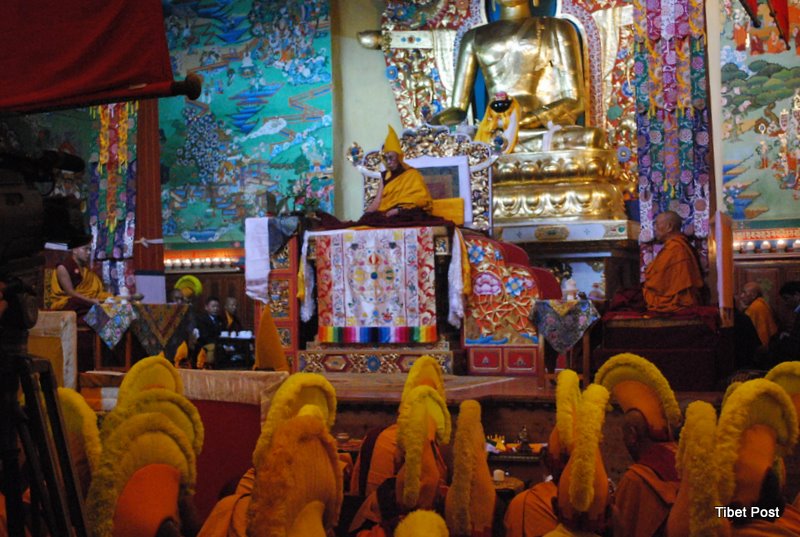 Dharamshala: Tibetan spiritual leader His Holiness the Dalai Lama this morning led prayers for the four Tibetans executed by the Chinese government, for their alleged role in arson and killing during the uprising in Tibet's capital, Lhasa, in March 2008.

Lobsang Gyaltsen (27) and Loyak (25), both from Lhasa, Penkyi (full identity unknown), and a fourth unnamed Tibetan were executed on October 20.

In his condolence message to the victims and their family members, His Holiness expressed his "deep sadness" over the executions, adding that believers in reincarnation and cause and effect should pray for all sentient beings.

The prayers were offered during the launch of His Holiness' biography at the Norbulingka Tibetan Cultural Institute, Dharamsala, India.

His Holiness the Dalai Lama also mourned those killed and injured by two bomb blasts in the Iraqi capital, Baghdad, on Sunday, which claimed at least 132 lives and wounded 520 people.