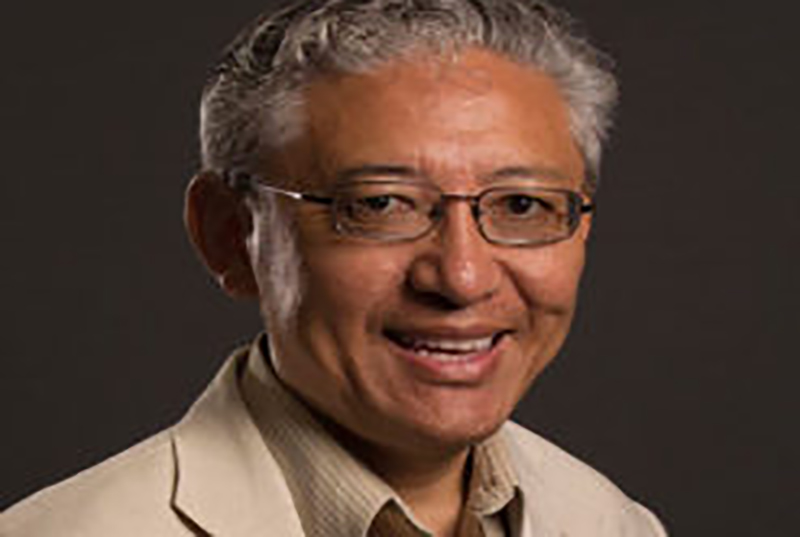 Washington, DC — In an historic appointment, Dr Tenzin Dorjee will serve as the first Tibetan American to be a Commissioner of the US International Religious Freedom Commission.

This federal government commission was created by the 1998 International Religious Freedom Act (IRFA) that monitors the universal right to freedom of religion or belief abroad.

The International Religious Freedom Act mandates that three Commissioners are selected by the President, two by the leaders of the President’s party in Congress, and four by the congressional leaders of the party not in the White House. Dr. Dorjee was nominated by Leader Nancy Pelosi. Commissioners are appointed for two year terms, and are eligible for reappointment.

Dr. Dorjee is currently an Associate Professor at the Department of Human Communication Studies, California State University at Fullerton (CSUF).  He is also a published author and translator of Tibetan Buddhism into English and has served as translator to His Holiness the Dalai Lama during teachings and talks in India and the United States.

In reaction to his appointment, Dr. Dorjee said, “It is my great honor and privilege to be appointed a Commissioner of the US International Religious Freedom Commission. I deeply care about the freedom of religion and take it seriously, and look at my position as a vital platform to provide an all-inclusive-secular ethics perspective of His Holiness the Dalai Lama as well as unique Tibetan Buddhist perspective and voice on global religious freedom and rights.”

USCIRF makes policy recommendations to the President, the Secretary of State, and Congress.