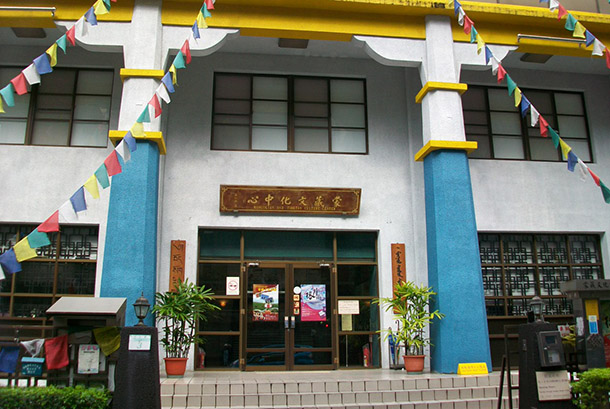 According to the Mongolian and Tibetan Society official website, on July 11, the Executive Yuan announced that MTAC will be dissolved, transferring many responsibilities to the Mainland Affairs Council's (MAC) Department of Hong Kong and Macao Affairs, which will take the new name of the Department of Hong Kong, Macao, Mongolia and Tibet.

Shi Nengjie, chief executive of the Executive Yuan said, "After the withdrawal of the MTAC, various efforts will be conducted for the preservation of Mongolian and Tibetan culture, a responsibility that will be transferred to the Ministry of Culture. Messages from Mongolians and Tibetans in Taiwan will be collected and analysis will be moved to the Mainland Affairs Council... The posts will be shifted to the MAC and the MOFCOM respectively. An additional Mongolian-Tibetan cultural center will be set up in the Ministry of Culture.

Taiwan’s ruling Democratic Progressive Party (DPP) was reported to have argued that it was “no longer necessary” to have a commission to deal with matters relating to Mongolians and Tibetans since Mongolia was now an independent country while Tibet was seeking to gain similar status.