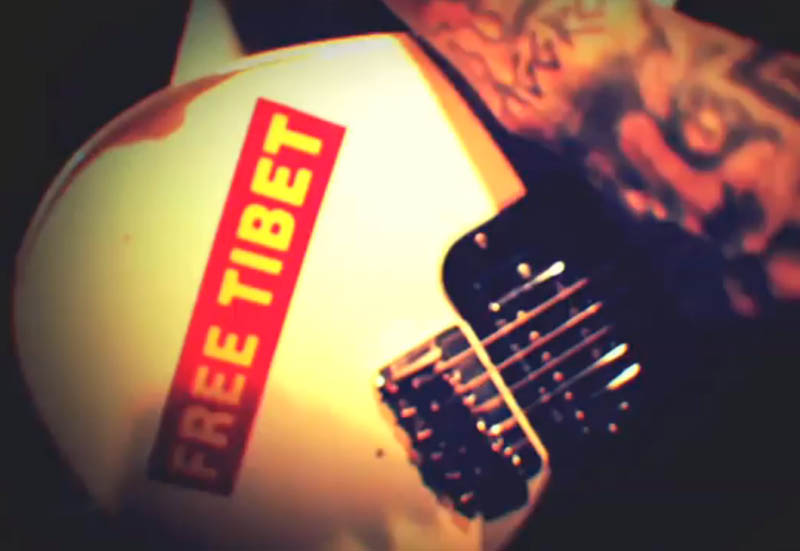 Dharamshala: American punk-rock band Street Dogs have recorded a new track to support the work of Built on Respect, a non-profit organization which seeks to raise awareness of human rights issues in Tibet.

They have released a video where the lyrics of the song "Freedom" have been changed to reflect Tibetan issues. Built on Respect was founded by Heidi Minx, who travels between New York and Dharamshala helping exiled Tibetans.

Street Dogs singer Mike McColgan comments, "We enjoy certain freedoms living in a democracy, and one of them is using our voices for human rights. We are particularly appalled at the charges and sentences against filmmaker Dhondup Wangchen and singer Tashi Dhondup".

Dhondup Wangchen was sentenced to 6 years imprisonment in December 2009 for "subversion". In the run-up to the 2008 Beijing Olympics, he entered Tibet and conducted a series of interviews with ordinary Tibetans, discussing their feelings about the Chinese occupation. The footage was smuggled out of Tibet, made into the film "Leaving Fear Behind", and released in 30 countries worldwide. 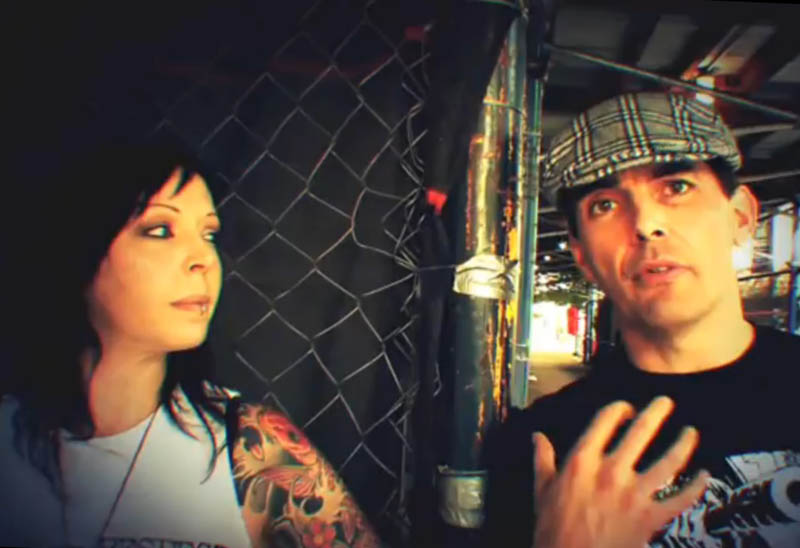 Tashi Dhondup was sentenced to 15 months of "re-education through labour" in January 2010 for releasing an album of "subversive" songs. He had previously been arrested in 2008, and his music had been officially banned. The album, "Torture Without Wounds", voiced support for His Holiness the Dalai Lama, and expressed the suffering in Tibet following a Chinese crackdown in the wake of the 2008 protests.

Heidi Minx drew inspiration for her new collaboration from the movement started by American band the Beastie Boys in 1993, which resulted in a series of Tibetan Freedom concerts.

The proceeds from the Street Dogs' new track will support the work of Built on Respect.