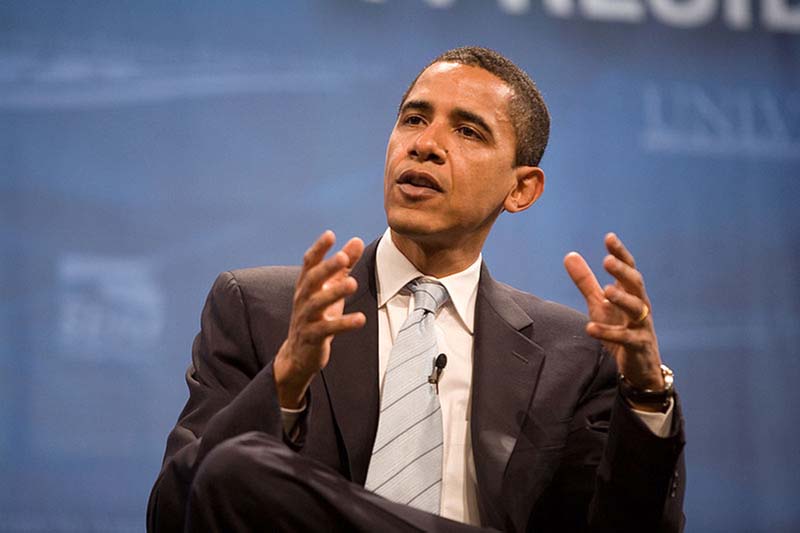 Dharamshala: - A coalition of 39 Tibetan organizations and Tibet support groups across the United States sent a letter today to President Barack Obama asking that Tibet be a substantive part of the agenda during his meeting with Chinese President Hu Jintao on January 19th.

"President Obama and his administration must publicly and vigorously raise Tibet and human rights when he meets Chinese President Hu Jintao," said Tenzin Dorjee, Executive Director of Students for a Free Tibet. "Human rights and freedom for Tibetans - and indeed all people - are universal values that Americans hold dear and want championed when our leaders talk to China."

The letter states that the United States' "long-standing history of supporting the Tibetan people creates an incumbent duty on this Administration to continue to raise the issue with Chinese leaders at the highest levels." The visit comes at a time when Chinese leaders are escalating their violent and repressive policies in Tibet, including a full-scale attack against Tibetan writers, artists and intellectuals.

The letter argues that China's failed policies in Tibet have consequences far beyond Tibet's borders. China's wide-scale construction of dams on the upper-reaches of Asia's largest rivers originating on the Tibetan plateau that flow into India, Cambodia and other neighboring countries, are fast becoming a potential source of regional instability.

Students for a Free Tibet is planning a series of protests from January 18th-20th in Washington, D.C. to coincide with Chinese President Hu Jintao's visit. A full schedule of the protests is available at: http://www.studentsforafreetibet.org/hujintao