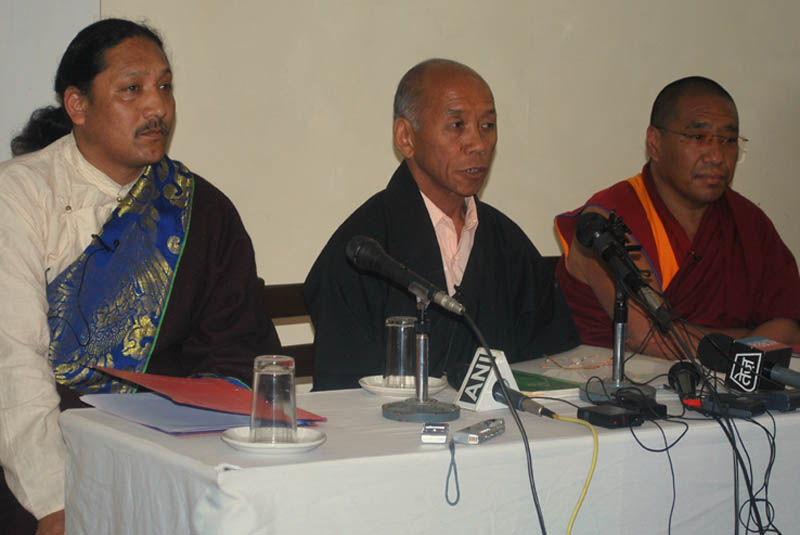 Dharamshala: -The next Kalon Tripa (Prime Minister) of the Central Tibetan Administration was announced in Dharamshala on Wednesday, April 27. At a press conference at the Lhakpa Tsering memorial Hall of the Department of Information and International Relations (DIIR) all the results from the recent election were made public, revealing the Indian born, US-based Tibetan scholar and Harvard laureate, Dr. Lobsang Sangay, to be the winner of this 15th general election election with 55% of the total votes cast in his favor. Runner-up Tenzin Tethong's supporters granted him just above 37% of the votes while the last of the three candidates for Kalon Tripa, Tashi Wangdi, only received approximately 6,5% of the total votes.

Speaking to a jam-packed audience of Tibetan, Indian and foreign journalists, the election committee chairman, Jampal Choesang, said that in this third Kalon Tripa election the voter turnout was the highest so far, reaching a total of 59% of the 83.399 eligible voters to have exercised their franchise.

The election commission also announced the 47 newly elected members of the Tibetan Parliament; 30 members for U-Tsang, Do-tod and Do-med - the three traditional provinces of Tibet which have ten members each - and the four schools of Tibetan Buddhism and the traditional Bon religion who elect two members each. A further four members are elected by Tibetans in the West - two each from Europe and North America.

Had the Nepalese Government also allowed its Tibetan community to participate in the election the number would have presumably been even higher. "We tried our best (...) but in the last moment the government of Nepal said that organizing election by the Tibetans in Nepal is against the law. They also said it would jeopardize the interest of Nepal's neighbor countries". However, the Tibetan constituents in Nepal will still be represented as one of the sitting MP's, a woman living in Nepal, has been reelected for the coming Parliament. 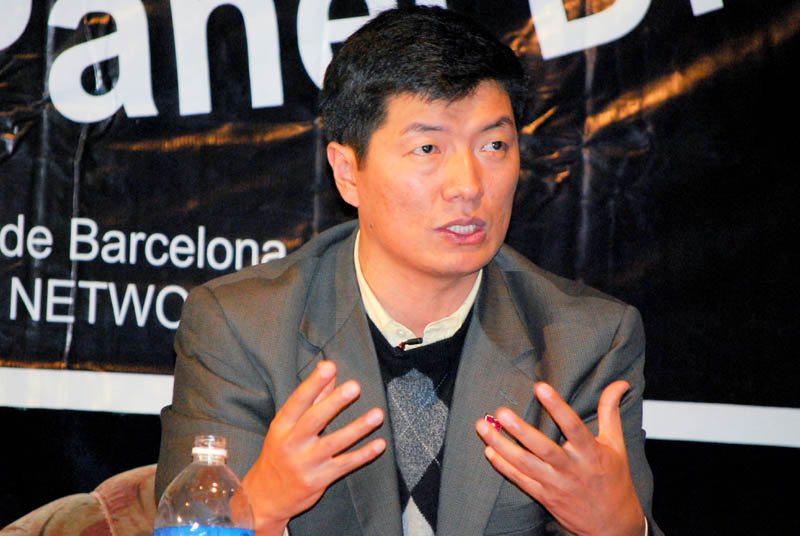 The International Network of Parliamentarians on Tibet, which is comprised of MP's from around the globe had early in the election process requested that they monitor the election as it unfolded in India. "We had no objections for them to come and see the process of our election" said Choesang, and quoted a statement from the forum of international parliamentarians, made after the election had taken place: "We have been impressed by the way in which the organization of the election has taken place over the last month. With His Holiness the Dalai Lama to relinquish his temporal role it will make this election not only historic but contribute further to the development of the Tibetan Democratic electoral process"

Lobsang Sangay will be the first Kalon Tripa to have been born outside Tibet, his birthplace being Darjeeling, India. To many Tibetans Lobsang represents the younger generations of Tibetans with his rhetoric of "innovation, self-reliance and equality" as well as the fact that he himself will be among one of the younger politicians of the Central Tibetan Administration with his 42 years of age.

The current government's mandate runs until August 14 and presumably the inauguration ceremony will take place on August 15, 2011. His Holiness the Dalai Lama had, in accordance with the Central Tibetan Administration's charter, been briefed before the public announcement of the results, but due to his busy schedule he had no time to make any comments, informed the election committee chairman.