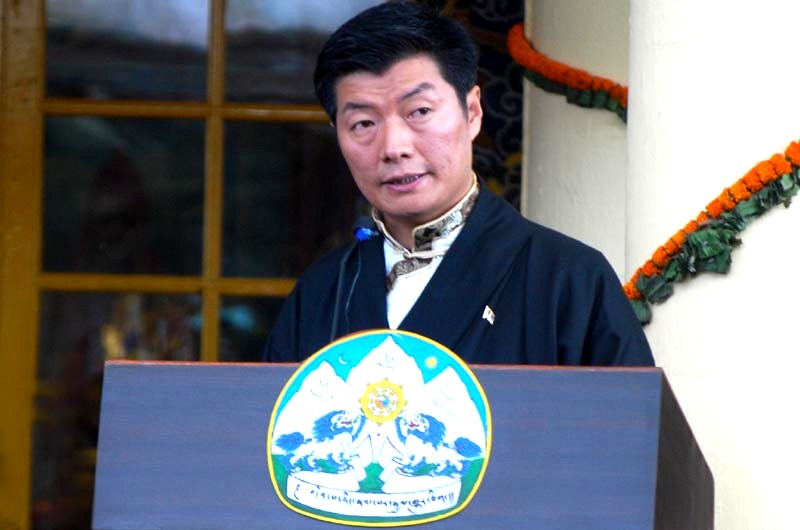 Dharamsala, India: - The Central Tibetan Administration based in India stated on Tuesday, March 27, that it was strongly concerned' over the latest self-immolation incident in the Indian capital New Delhi, after more than thirty self-immolation protests have taken place inside Tibet to against China's hardline policies.

"The Central Tibetan Administration (CTA) is deeply concerned over the tragic incident involving the self-immolation of Jampel Yeshi, a 27-year-old Tibetan in Delhi on 26 March 2012. We offer our heartfelt prayers for him and his family members," said a statement issued on Tuesday by CTA.

"The CTA would like to reiterate that as Buddhists, life is precious. In the long-term interest of the Tibetan cause, we urge Tibetans to focus on secular and monastic education to provide the necessary human resources and the capability to strengthen and sustain our movement. We once again remind Tibetans to refrain from drastic actions," the statement added.

Tibet's government-in-exile criticised China's "hardline" leaders for a string of Tibetan self-immolations as it marked the anniversary of the 53rd Tibet National Uprising Day.

"Therefore, the Central Tibetan Administration reiterates its appeal to all Tibetans and Tibet supporters to express their solidarity through activities which are peaceful, legal and dignified. We urge everyone to remain calm in light of the latest emotionally-charged circumstances."

In the past fews years, more than 31 Tibetans, most of them monks, have set themselves ablaze to protest CCP's rule over Tibet, sparking international condemnation of what critics call religious and cultural repression.

Tibetan protests in Tibet since 1950s complain of religious repression as well as a gradual erosion of their culture and language, which they also protest to against the growing influx of Han Chinese colonization in all parts of their homeland.