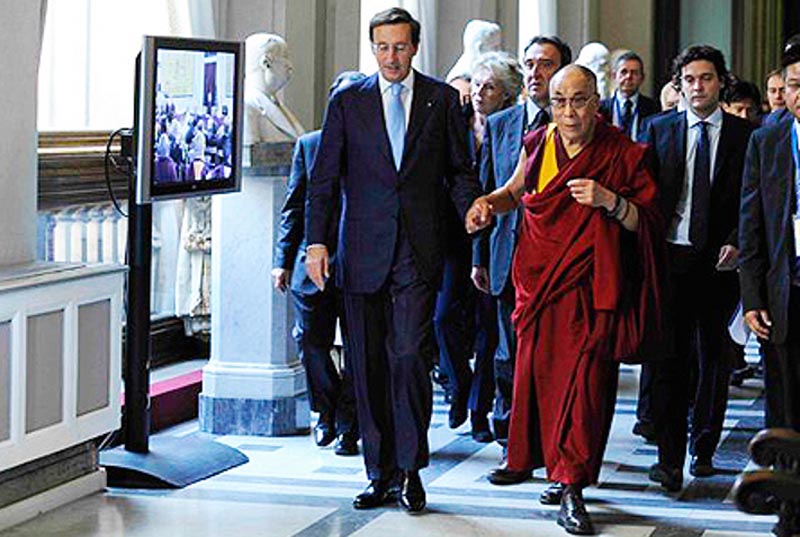 Dharamshala: - The 6th World Parliamentarians' Convention on Tibet (WPCT) will be held in Ottawa, Canada from April 26th - 29th 2012, said a statement issued by the Tibetan Parliament in exile, Wednesday, April 17th.

"In this upcoming convention, over 50 parliamentarians from 30 countries and over 60 Tibetans and all-together over 100 delegates will be taking part. Besides the inaugural and concluding sessions, there will be six plenary sessions as below:

1. Tibet - The Third Pole: Importance of Environmental Stewardship
2. Challenges before the Tibetan People Today
3. Discussion on China's Policies in Tibet and Future Prospects in view of the upcoming Change in Chinese Leadership
4. The Interdependence between Cultural and Religious Freedom and Social Stability
5. Update on Parliamentary Initiatives on Tibet since Rome 2009. Regional Working Group Discussions: Proposals to Strengthen INPaT and Action Plan
6. Working Group Discussion on Action Plan

After having thorough discussions on above issues, the convention will adopt Ottawa Declaration and 6th WPCT Action Plan.

This upcoming 6th WPCT is being organized jointly by International Network of Parliamentarians on Tibet (INPat), Parliamentary Friends of Tibet, Canada and Tibetan Parliament-in-Exile."