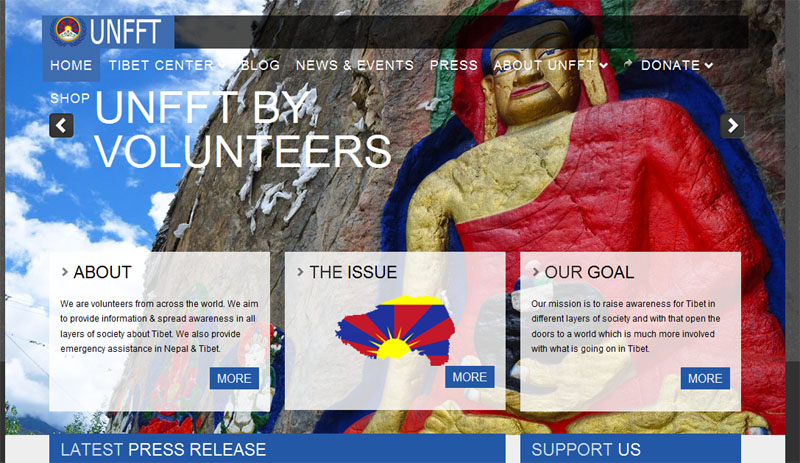 Dharamshala: Today evening in Hong Kong the United Nations for a Free Tibet (UNFFT) will gather with representatives from Vietnam, China and other nations to show solidarity in the action of a "Parliamentary Solidarity Day for Tibet".

Members of the UNFFT will gather in front of the Chinese Liaison office to protest against the deepening crisis within Tibet.

With the cases of self-immolation becoming increasingly frequent, the UNFFT has declared that China has put a security blanket over Tibet. It is still unknown the actions of the Chinese authorities but telephone and internet access seem to have been cut off in areas where protestors have been killed.

The appeal by the Parliamentarians is for all their counterparts from around the world to take action on Tibet. The organization has been clear that it wants to use peaceful means and is pushing for the following demands;

1.       Encourage the Chinese leadership to hold substantive dialogue with the
Central Tibetan Administration to resolve the issue of Tibet.

2.       Allow the UN High Commissioner for Human Rights to conduct a fact-finding
mission to Tibet.

3.       Ask their respective governments to include human rights protection as an
agenda item in all their bilateral and multilateral engagements with China.

The United Nations for a Free Tibet has been actively working for the ultimate goal of a free Tibet.

The Movements can be followed on the links below.