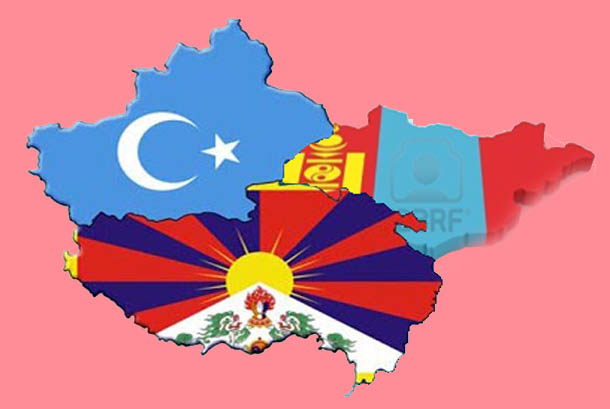 Dharamshala: The challenges faced by Tibetans and China's other ethnic minority groups in the wake of the imminent Chinese leadership change will be discussed during a special conference in Switzerland.

The World Uyghur Congress will host the conference, entitled: "China's New Leadership: Challenges for Human Rights, Democracy and Freedom in East Turkestan, Tibet and Inner Mongolia", in Geneva between March 11-13.

The Uyghurs are an Islamic Turkic ethnic group inhabiting parts of Xinjiang in western China, where over 200 were killed during violent clashes with members of the local Han Chinese population in July, 2009.

In a statement, the World Uyghur Congress said: "The international community has reacted with horror at the ongoing self-immolations in Tibet and the violent suppression of peaceful protests in 2009, following which many thousands of Uyghurs have disappeared.

"Rather than seeking to address ethnic grievances and rising tensions through peaceful dialogue with representatives of the peoples of East Turkestan, Tibet and Inner Mongolia, the Chinese government opts to silence them with further repression, thereby intensifying the present tensions even more.

"A conference seeking to address these issues could therefore not be timelier. Academics, activists and representatives of international organisations attending the conference will examine the current situation in East Turkestan, Tibet and Inner Mongolia and their relationship with current developments in China's government and society.

"They will analyse the potential human rights developments for the future in view of the recent Chinese leadership change so as to provide concrete and pragmatic proposals for peacefully resolving these growing conflicts and tensions".