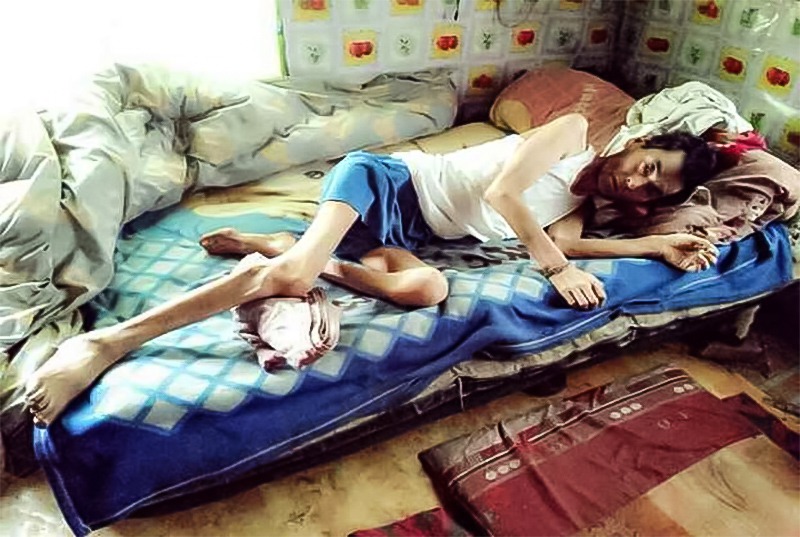 London - A report has been submitted to the United Nations Committee Against Torture that documents the repression, state violence, and torture in Tibet that followed the Tibetan uprising against Chinese rule in March and April 2008 and continues into the present.

Produced by Tibet Watch, with support from Gu-Chu-Sum and Free Tibet, the Torture in Tibet report uses in-depth and shocking testimony from survivors to highlight incidents of torture and torture-related deaths.

It also highlights11 incidents since 2008 in which Tibetans have been killed when security forces fired upon protests, and how China used political pressure to block a case put before the Spanish National Court (Audiencia Nacional), under the principle of universal jurisdiction. The case accused former Chinese officials of crimes against humanity, genocide, torture and terrorism against the Tibetan people.

Forms of torture documented include the handcuffing of one prisoner to a burning stove, beatings with electric batons and electric shocks to the mouth, immersion in cold water and suspending prisoners in the air from their handcuffs.In one of the most shocking testimonies, torture survivor Golog Jigme who was arrested following his involvement in the Tibetan documentary, Leaving Fear Behind, described to Tibet Watch how he was tortured while shackled to an iron chair

"I was put onto the chair without any clothes and they tried all sorts of tortures while I was there, like beating my back with tiny metal sticks, kicking me and giving electric shocks to my mouth. The pain the chair caused was too extreme to feel any of the pain caused by the metal sticks and kicking. When they gave me electric shocks, I could feel nothing. I only smelt the burning of my own flesh."

He suffered horrific wounds as a result of the torture and continues to be haunted by the ordeal.

"During all my time under arrest, this was the worst form of torture I suffered. One of my ribs was broken and my joints suffered very badly. Whenever I remember that chair I feel scared, even to this day. I felt like it would be better to die than survive being tortured on that chair. I was kept on the chair days and nights. At one point, my feet got swollen and, to my horror, all my toenails fell off.

"Besides the iron chair, the pain of thirst was the second worst torture. Due to the blood loss from my body, I felt like I was dying from thirst, but was only given a very small amount of water. Over time, I got used to hunger and sleep deprivation, but never to being thirsty."

Tenzin Namgyal, another torture survivor described beatings, which were so severe they left him with permanent damage to his legs and detailed the agony of electrocutions:

"The weather is really cold in Tibet between March and April. It is the time for snow and some rivers freeze. They forced me to sit in cold water with only underwear and my feet were stuck to the ice. Then they burned my body using electrical currents, even my tongue.

"They tortured me through various ways but I didn't admit any wrongdoing so they hung me on the door by my hand chains. Due to this, I have many scars on my hand even today. We were many political prisoners together and they mistreated us all the same way. All the political prisoners were beaten and tortured. None of them were treated better than me, but some were treated worse than me."

The report also highlights three cases of political prisoners dying as a result of torture and notes that there has been a pattern of gravely ill Tibetan political prisoners in China being released early in order to reduce the number of deaths in detention.

The submission urges the UN to take action and warns that without effective mechanisms to enforce China's theoretical ban on the use of evidence obtained by torture, it is highly likely that security forces will continue to use torture with impunity.

"In recent years, China has drawn its own Iron Curtain around Tibet, making it increasingly difficult and dangerous for former political prisoners and victims of torture to escape and tell their stories," said Lhagyari Namgyal Dolkar, Vice President Gu-Chu-Sum Movement of Tibet.

"Despite this, the voices and stories that come from Tibet make very clear that China's control still depends on brutalising anyone who it sees as any sort of threat. We're pleased to be able to provide the UN with first-hand evidence of that brutality but what we can offer only scratches the surface. Our thoughts are with those still imprisoned in Tibet and bravely enduring the mental and physical torture that still goes on."