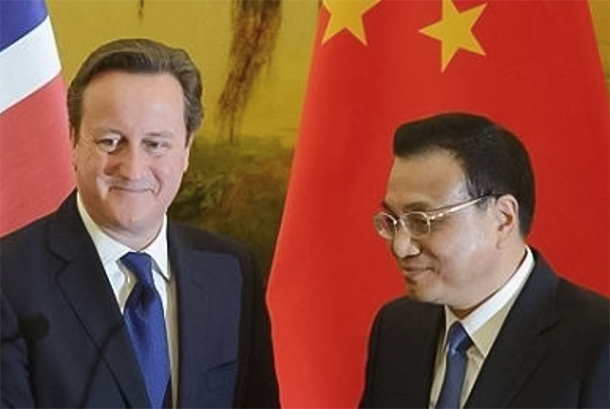 London — A group of British Parliament members and members of the House of Lords have called upon the UK government to ensure that China's human rights record in Tibet is raised at the on-going session of the UN Human Rights Council.

The MPs and Lords who make up the All-Party Parliamentary Group for Tibet (APPGT) wrote letters to Foreign Secretary Philip Hammond and the UK's Permanent Representative at the UN in Geneva Julian Braithwaite. They urge the government to express concern over China's treatment of Tibetans and to keep "human rights violations by China firmly on the Council's agenda".

The group goes on to write that specific issues should be highlighted, including China's current "stability maintenance" campaign which has led to many detentions, prosecutions, and convictions. As well as calling for the unconditional release of all political prisoners including five cases in particular, monk and community leader Khenpo Kartse, human rights defender Tashi Wangchuk, primary school teacher Lhamo Kyab and retired doctor Yeshe Choedron.

Additionally APPGT say that the UK should call on China to allow visits to Tibet by UN Special Representatives so that recent issues of torture can be addressed and further information can be obtained regarding the death in prison of Tenzin Delek Rinpoche.

The letters conclude by saying it is the Council's and the UK's duty "to ensure that China is held to account for the human rights situation in Tibet " and "to stand in solidarity with defenders and activists on the ground."

The UK previously issued a joint statement, along with 11 other countries, condemning China's human rights abuses during 2015's session of the UN Human Rights Council.

However, the government led by Prime Minister David Cameron has recently faced growing criticism over the way it has appeared to prioritise economic ties over human rights, particularly since 2015.

This has included, the British Chancellor of the Exchequer being publically praised in state media for putting business ahead of human rights and the government failing to raise the subject during President Xi Jinping's UK state visit.

The UK also praised China on the UN's Human Rights Day in December 2015 for protecting the civil and political rights of its citizens. This was in contrast to countries such as the US whose ambassador to Beijing, Max Baucus, accused Beijing of treating peaceful activists and human rights lawyers as "enemies".