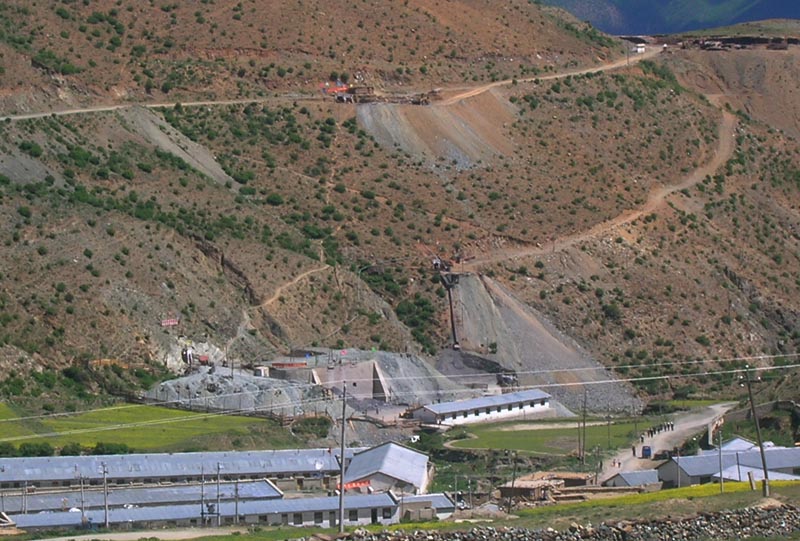 Dharamsala: At this month's historic UN summit in Copenhagen, representatives of the world's nations have come together to discuss and collaborate on the issue of climate change-its causes and its effects in different regions, and potential solutions to the problem that affects us all. But while the issue of climate change is a truly global one, some parts of the world have been more seriously affected by global warming than others. The Tibetan plateau, whose glaciers are the source of most of Asia's major rivers, is an especially crucial area that has been devastated by destruction from climate change in recent years. Both Tibetan delegates in Copenhagen and members of the International Parliamentary Network on Tibet have brought this issue before the UN summit and proposed a series of measures to save the world's "third pole".

Tenzin Norbu, a researcher in the Tibetan exile government's Dharamsala-based Environment and Development Desk, headed the Tibetan delegation in Copenhagen. The Central Tibetan Administration's website, tibet.net, reported that Norbu and his delegation have met with negotiators from Canada, Australia and the Netherlands to discuss the issue of climate change in Tibet and its possible solutions.

As Chinese cooperation is essential in any attempt to protect the Tibetan plateau, Norbu also presented a white scarf and a copy of the Tibetan administration's recent report, "The Impacts of Climate Change on the Tibetan Plateau: A Synthesis of Recent Science and Tibetan Research", to Li Ganjie, vice minister of China's Ministry of Environment Protection.

Recent scientific research makes clear that Tibet's glaciers will soon disappear if China doesn't amend its environmental policies immediately. Tandong Yao, director of the Chinese Academy's Institute of Tibetan Plateau Research, reported that, "Fifty percent of the glaciers were retreating from 1950 to 1980 in the Tibetan region; that rose to 95 percent in the early 21st century." 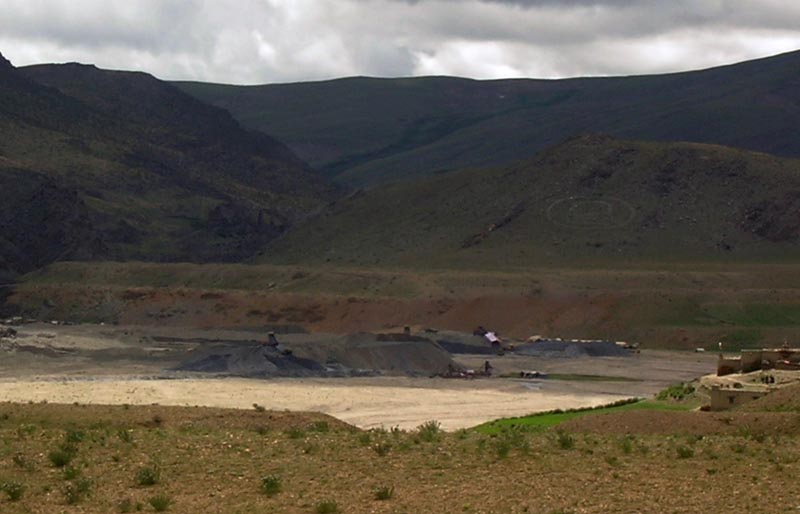 The glacial melting in Tibet is caused by a combination of black soot and greenhouse gases, according to scientists from both NASA and the Chinese Academy of Sciences. Black soot is produced by diesel engines, coal-fired power plants, and outdoor cooking stoves. The increasing amount of both black soot and greenhouses gases is a result of industrial production and Chinese land-use policies that emphasize urbanization in a delicate and traditionally rural area.

Before the Chinese occupation and its destructive environmental policies, Tibetan nomads and farmers had maintained a healthy relationship with their high-altitude, resource-rich environment for thousands of years. Now, the grasslands are quickly disappearing to give way to factories and urban infrastructure, and thousands of Tibetan nomads are being relocated to fixed communities.

As the traditional inhabitants and environmental stewards of the "third pole", Tibetans arguably have as much to offer in the fight against climate change as any scientists, UN negotiators or Chinese policy makers-and any plan to reduce glacial melting in Tibet must incorporate all of these actors.

In an open letter to UN Copenhagen participants entitled "Tibet's Role in Climate Change Solutions", members of the International Parliamentary Network on Tibet deplored that, "Tibetans are being deprived of the stewardship of their land at a time of environmental crisis."

The Parliamentarians emphasized that the participation of Tibetans stakeholders, especially nomads, is a crucial component of any solution to climate change on the Tibetan plateau. Their letter stated, "The involvement and experience of Tibetans is integral to the successful implementation of climate change policies"-policies which will affect billions of people throughout Asia.

This letter is a part of the "Rome Declaration on Tibet", adopted by the Fifth World Parliamentarians' Convention on Tibet, which took place 18-19 November in Rome.