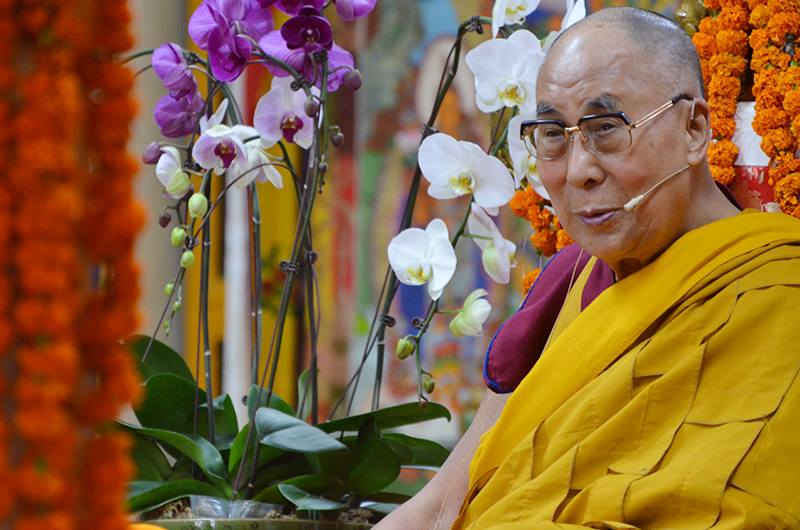 Dharamshala — With just five days remaining before His Holiness the Dalai Lama’s trip to Arunachal Pradesh, the Chinese Consul General in Kolkata repeated China’s opposition to the visit, saying, “India must cancel the visit.”

Ma Zahnwu, the Consul General, said at a press meet in Kolkata, "China has expressed not just reservation but strong opposition to the decision by the Indian government regarding the activities of the Dalai Lama."

"Dalai Lama is not just a religious figure but also a political one and his visit has been strongly opposed already by our government," Mr Ma added, "We believe that this kind of activity goes against the promise made by the Indian government regarding the activities by people from China's Tibet."

Opposition to the visit stems from the long contested border region of Northeastern India that continues to cause tension between the two nations.

The last time the Dalai Lama went to Arunachal was in November 2009. China had objected to it. India had responded by keeping it low-key and making it look like a personal visit, with almost no media allowed.

This time, the Narendra Modi government consented to the visit on October 27 and the Arunchal government is the host for the ten-day visit.

On March 3, China's foreign ministry issued a cautionary statement when Spokesman Geng Shuang said, "China is gravely concerned over information that India has granted permission to the Dalai Lama to Arunachal Pradesh."

"An invitation to him to visit the mentioned territory would cause serious damage to peace and stability of the border region and India-China relations," the statement said.