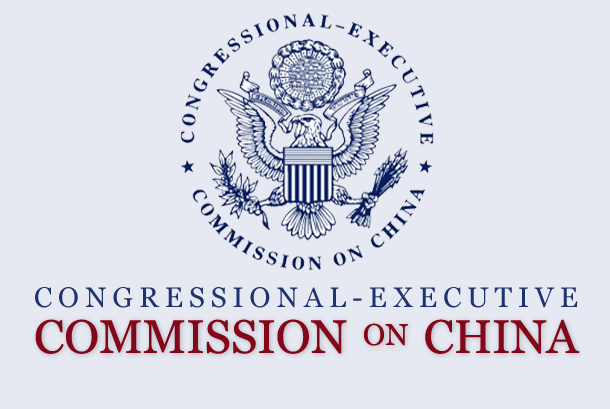 Dharamshala — "In both law and practice, the Chinese government continued to violate the religious freedom of its citizens by imposing restrictions on religious practice and interpretations of faith—restrictions that have intensified since Xi Jinping became Communist Party General Secretary in November 2012," reported The Congressional Executive Commission on China (CECC) in its 2017 Annual Report.

The report found that, "The government and Party continue to use the law as an instrument of repression to expand control over Chinese society... and restrictions on religious freedom are intensifying, particularly in the Xinjiang Uyghur Autonomous Region and Tibetan autonomous areas.

"In both law and practice, the Chinese government continued to violate the religious freedom of its citizens by imposing restrictions on religious practice and interpretations of faith—restrictions that have intensified since Xi Jinping became Communist Party General Secretary in November 2012.

"The demolitions of buildings and the expulsion and forced relocation of thousands of monks and nuns from the renowned Buddhist institutes of learning Larung Gar and Yachen Gar, both in Sichuan province, further eroded institutions that serve to preserve Tibetan Buddhism, language, and culture."

The report also said that China continued to violate the right of religious freedom of Tibetans through a system of pervasive controls and restrictions. It added that the Chinese authorities continued to detain and imprison Tibetans for peacefully exercising their rights to freedom of expression and opinion, including advocacy for education in the Tibetan language.

The report included a list of recommendations concerning US policy on Tibet, recommending that the administration and Congress should, "Encourage the Chinese government to respect the right of Tibetans to travel domestically as well as internationally, and to allow access to the Tibetan autonomous areas of China to international journalists, representatives of the United Nations and non-governmental organizations, and U.S. Government officials;

"Urge the Chinese government to release Tibetan language rights advocate Tashi Wangchug from detention, withdraw the charges against him, and stress that peacefully advocating for genuine bilingual education—a right recognized under Chinese and international law—is not a crime;

"In interactions with Chinese officials, call for the release of Tibetan political prisoners currently detained or imprisoned for the peaceful exercise of their human rights. The records of detained Tibetans in the Commission’s Political
Prisoner Database—albeit an incomplete picture of the extent of Tibetan detentions and disappearances—provides a useful resource for such interactions with Chinese officials. Urge the Chinese government and its security forces to cease using arbitrary detention, disappearance, beatings, torture, and intimidation to suppress and punish Tibetans’ peaceful exercise of their rights;

"Continue to request that the Chinese government invite an independent representative of an international organization to meet with Gedun Choekyi Nyima, the 11th Panchen Lama whom the Dalai Lama recognized in 1995, and who has been held incommunicado, along with his parents, since May 17, 1995."

Congress created the CECC in 2000 'to monitor China’s compliance with international human rights standards, to encourage the development of the rule of law in the PRC, and to establish and maintain a list of victims of human rights abuses in China.'