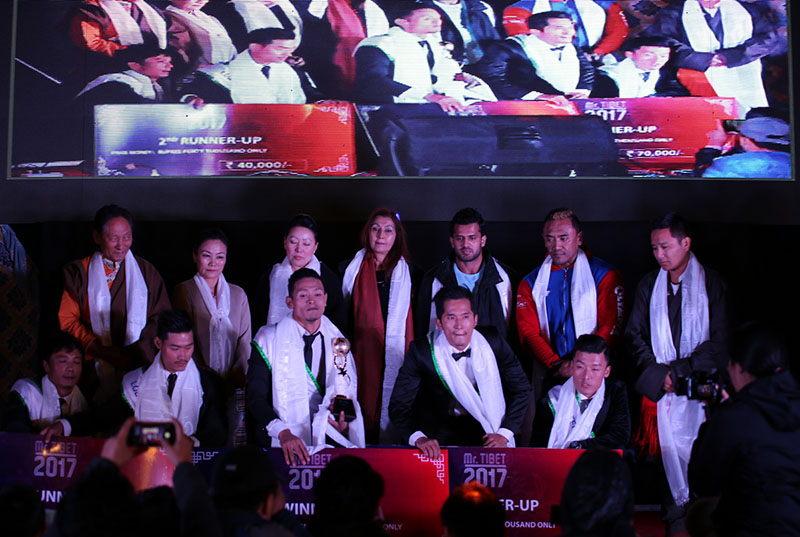 The competition kicked off on October 26th with the swim trunk round at Highland Village Resort at Norbulingka in the morning, followed by fashion and glamour round in the evening at Tibetan institute of Performing Art (TIPA). The following night was the talent and Q&A round also held at TIPA. Despite a low turnout the first two nights, the show hosted saw some great performances from various local Tibetan artists and performers. 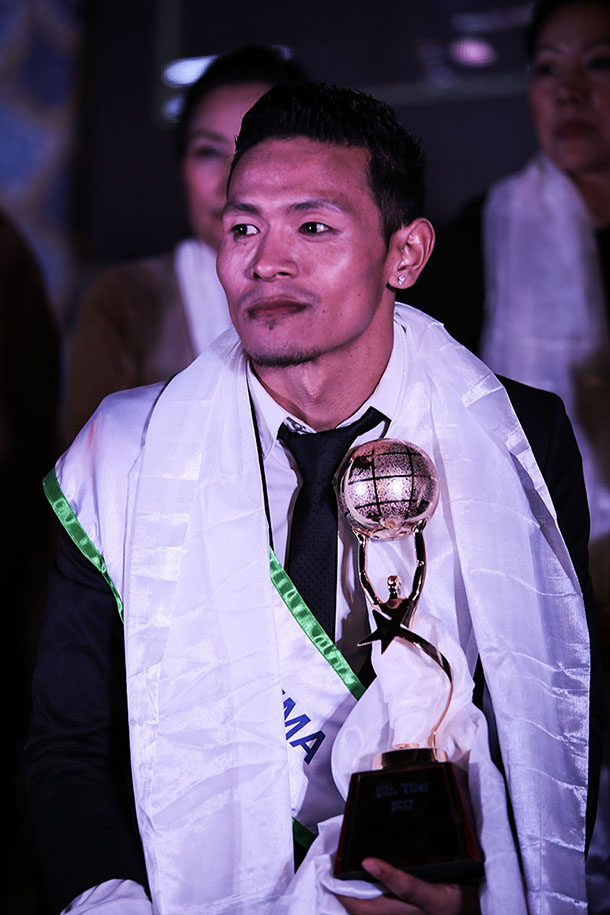 The final night saw a crowd of several hundred anxiously awaiting the crowning of the first Mr Tibet. A combined four judges decided the winner, based on the culmination of the previous days' events.

Nyima is a third-year law student at the CMR School of Legal Studies in Bangalore, India. He is also President of the Global Tibetan Students Union. He was born in Tibet and came to India in 2007 where he attended the TCV School in Suja.

According to the host of the event, Yak Events, “The motivation for launching Mr. Tibet platform is to strengthen the visibility ofTibetan identity and to enable the youth to participate in bigger and unconventional platforms. We hope the event will inspire Tibetans to focus on fitness and combat the multiple health problems inflicting our youth and community in general. Mr. Tibet platform creates the much needed space for Tibetan men to follow his heart and tread the unpaved road.”