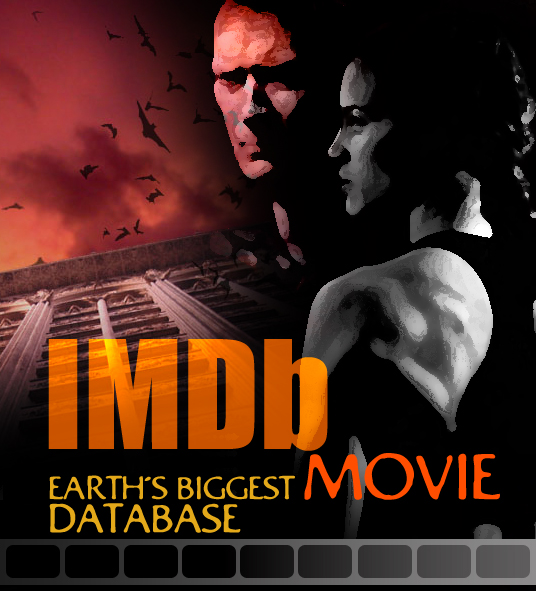 Access to IMDb.com - a user-generated movie review website - was blocked in China this week, thus adding yet another site to the fast-growing list of banned websites in China. Others banned sites include YouTube, FaceBook and Twitter, all of which are user-generated sites, but IMDb is the first from the movie business.

The site, fully named the Internet Movie Database, claims over 57 million visitors monthly. It can be accessed it English, German, French, Spanish, Italian and Portuguese, but, notably, not Chinese, which has industry insiders wondering why its been shut down since Wednesday, 6 Jan.

Speaking on condition of anonymity, one Hollywood executive in Beijing asserted her disbelief of the censorship, particularly as she said her friends at the state-run China Film Group rely on IMDb all the time, reported The Hollywood Reporter.

Typically the government's censorship efforts stick to online pornography, violence and, of course, anything that supports the Tibetan freedom movement. And that latter reason may be the cause for this particular banning. The site turned up a full page of search results for inquiries such as "Dalai Lama" and "Rebiya Kadeer", two so-called separatists according to the occupying Chinese government. And the 2009 documentary, "The Sun Behind the Clouds: Tibet's Struggle for Freedom", has received 37 percent more hits than usual in the last couple weeks, likely due to the upset that happened at the Palm Springs International Film Festival when the China Film Group pulled its two movies so as to protest this documentary that depicts the Tibetan struggle.

But even now there's not a single comment under the "User Reviews" section regarding "The Sun Behind the Clouds", the turmoil at the film festival, the Tibetan movement, the Chinese government or anything at all, for that matter. But The Hollywood Reporter reports that "web watchers in China say that increasingly it's the potential to display offending user-generated content that matters." In other words, they're censoring prophylactically.

"China's censors are most interested in blocking sites with user-generated content and comments," said Jeremy Goldkorn to The Hollywood Reporter. Based in Beijing, Goldkorn faced similar problems with his own user-generated, media-watching website, which also was shut down in China just days before the bloody Xinjiang riots last year. Coincidence? Definitely not.

Likewise, FaceBook was cut off suddenly after the government caught on to the fact that it was being used to circulate Kadeer's message against Chinese oppression. YouTube and Twitter were censored for similar reasons: to restrain one from gaining an informed opinion that might stray from the government's official perspective.