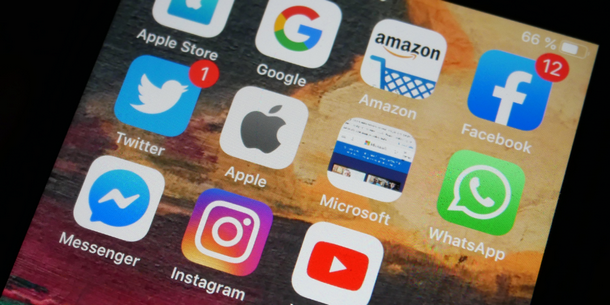 Decisive transformation by Messrs. Pichai, Zuckerberg, Cook, Dorsey, Bezos and others for the sake of the right to reliable information. Photo: RSF

Paris — Big tech, unchecked, threatens news survival, the International Commission on Information and Democracy says these big companies are "dizzy" with own power.  "We call for decisive transformation by Messrs. Pichai, Zuckerberg, Cook, Dorsey, Bezos, and others for the sake of the right to reliable information."

The International Commission on Information and Democracy is calling on Big Tech to commit to promote reliable news and information sources in search and to combat rumors and disinformation across their platforms as they have done specifically in the fight against COVID-19. If not, the commission argues, those companies threaten the survival of news media.

That came in an open letter signed by commission members, led by co-chairs Christophe Deloire, secretary-general of Reporters without Borders (RSF), and Shirin Ebadi, Nobel Peace Prize laureate.  It also came on the eve of World Press Freedom Day (May 3).

"You are sometimes rendered dizzy by your power and the phenomena you cause. The digital platforms have had very positive effects on horizontal communication," they wrote. "But the information chaos – attributable to the absence of obligations – threatens democratic life, civil harmony, the survival of news media and everyone’s basic ability to distinguish true from false or to withdraw from the echo chambers surrounding them."

The letter was directed at Big Tech in general, but to a half dozen of the biggest--Google, Facebook, Apple, Twitter, Microsoft, Amazon--by name.