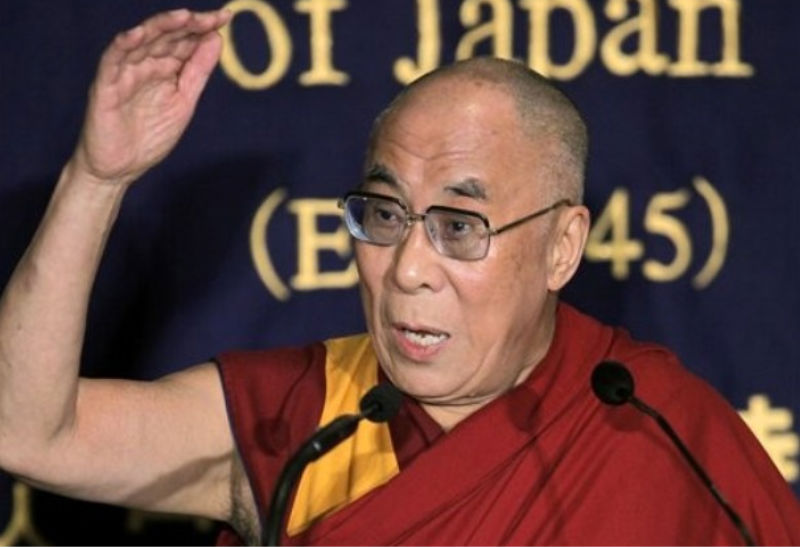 Dharamshala: Tibetan spiritual leader, His Holiness the Dalai Lama said on Saturday that anti whaling protests in Japan should be non violent and carried out in a peaceful manner. His Holiness is currently on 11 day lecture and religious tour of Japan, where he says he has no plans of meeting any government ministers.

The Nobel peace prize winner said in a news conference that he had written a letter, to the US-based Sea Shepherd Conservation Society to stop its violent harassment of Japan's whaling fleet. In the letter he said that he recognized the need to protect these giant mammals from being harmed, but any protest should be non violent.

Japan currently carries out its annual whale hunt, using a loophole that exists in the international moratorium against whaling by saying that the hunt is conducted for scientific purposes.

The exiled Tibetan spiritual leader who has lived in India since escaping Tibet in 1959,praised his host country saying that he hoped to promote ‘harmony', a quality that that been cherished in India for more than a thousand years.