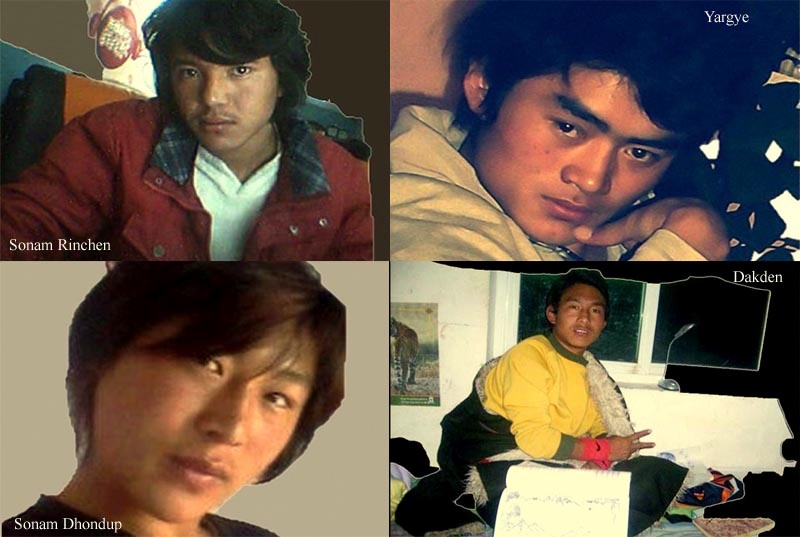 Dharamshala: A Chinese court in Bharkham, eastern Tibet, has sentenced two editors of the local school magazine Namchak on charges of incitement to split the country and encouraging students to participate in 'splittist' activities. Two other editors have been detained on similar charges.

Our source Kanyak Tsering, who currently lives in exile, named the four young adults arrested on March 17 as: Sonam Rinchen (19), son of Rindor and Tamdho from Dzoge District, Ngaba county; Yargye and Dakden, both from Ngaba District of Ngaba region; and Sonam Dhondup (18), son of Drugkhar and Wotruk from Dzoge county.

Sonam Rinchen and Yargye have both received two-year prison sentences.

Kanyak Tsering told the Tibet Post International that on March 17 the four editors, who were students at Bharkham High School, commemorated the 2008 pan-Tibet demonstrations, in which 224 lives Tibetans lost their lives. They also occasionally used the school magazine to publish articles about China's Tibet policy, which included comparison of the equalities and rights afforded to 'minority' and 'mainstream' citizens in China.

No official statement has been issued by the Chinese authorities, and the the exact location of the four detainees remains unknown.