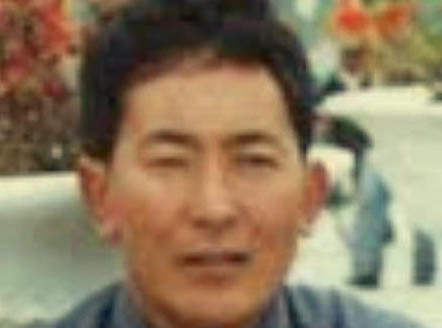 Dharamsala The Chinese Court of Appeals of the people of Lhoka sentenced two Tibetan businessmen, Sonam Bagdro and Tashi Topgyal to 15 years and five years respectively in prison. The so called office of Public Security Lhoka (PSB) had arrested the two businessmen in August 2009 on suspicion they were engaged in political activities. Since their arrest, and until they appeared in court, nothing was known of the whereabouts, nor there conditions of detention.

Sonam Bhagdro was born in 1965 in Jhorya Township, Tsona County. After completing his Middle School, he joined the Communist Party of the County. Through his business ventures, he has been helping in the education of students, medical expenses and expenses of the county monastery, according to a report issued by the Tibetan Center for Human Rights and Democracy, . He was an exemplary businessman in the county loved by the people. He was awarded the Exemplary Citizen of the County. 30-year-old Tashi Topgyal was also born in Jhorya Township, Tsona County. He lives with his wife and child doing business for livelihood

In October, three Tibetan monks from a Monastery in Dhingri, south western Tibet have been sentenced by the Chinese authorities to severer time in prison, they were arrested on May 19th, 2008 during a forced patriotic re-education on the monks in Shelkar Choede Monastery by Chinese work team officials.

Since March 2008, over 224 Tibetans have been killed, 1,294 injured and 290 sentenced, more than 5,600 were arrested or detained and over 1,000 disappeared after the Chinese armed military deadly cracked down in all parts of Tibet. Moreover, many major Tibetan websites have been forced to close down and all of the web-blogs in Tibetan are censored and shut-down.