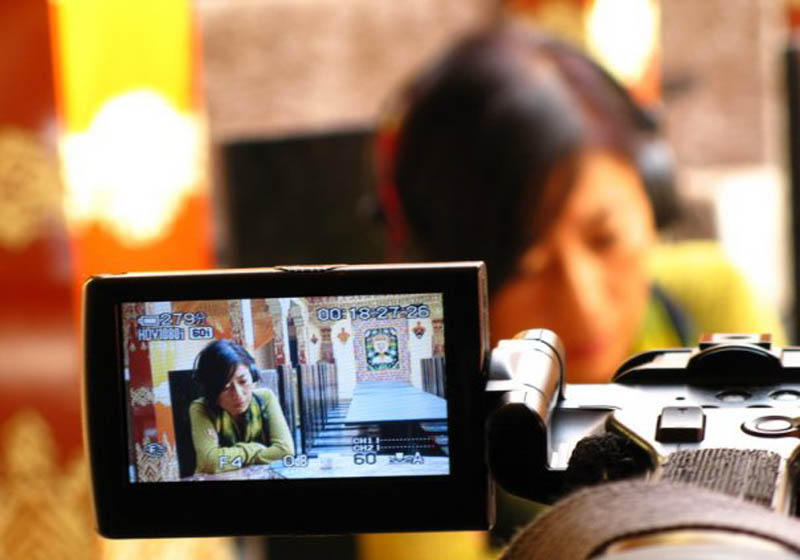 "A friend called me at about 9:00 a.m. and told me that they couldn't get onto my blog, "We couldn't find it ... I am pretty sure it's certain Chinese [government] people who did this." Woeser said.

She further said that "my Blog contents are suspected to be deleted, so far (20:30), Twitter and Facebook has been restored, but my blog and the Gmail has not been restored. she left a notice on her facebook after managed to restore.

"All password been hijacked, and I can not go up my blog, Twitter, and Gmail. Twitter has been changed my personal image and homepage. I am now worried that my blog had been removed today and had become clean. They did! the Chinese Communists! Fortunately my Facebook finally fixed, this can leave at-least this message," she said.

She said her access to Twitter, where she is known by the username@Degewa, and Facebook was also temporarily hijacked, but later regained with the help of online friends and supporters.

"Now I am back into Twitter and Facebook, but they are still working on my e-mail account and my blog," wrote Woeser, who is currently visiting relatives in Lhasa, the Tibetan capital.

Following the threat she has replied, "I had not done anything illegal. I said that if they wanted to come to see me that was fine but they had to follow the correct procedures," to which the caller replied that he would come for her soon.

Tsering Woeser is a Beijing-based Tibetan freelance writer and blogger for the site Invisible Tibet, where she posts reports of Chinese crackdowns in Tibet and Tibetan resistance to Chinese rule. She has experienced a multitude of threats and arrests because of her outspoken work on the Tibetan cause, through her blog and books. During the 2008 unrest in Tibet, Woeser and her husband were put under house arrest after speaking to foreign reporters. In 2010, International Women's Media Foundation awared to the Tibetan female writer with the Courage in Journalism Awards.