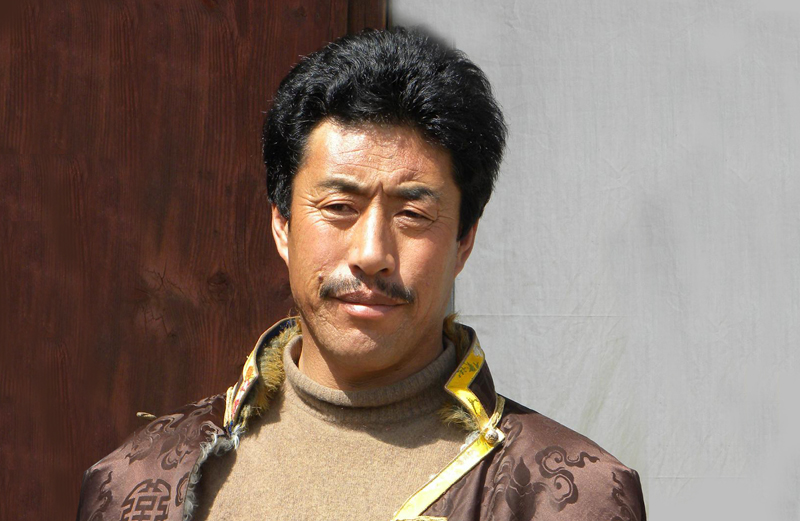 Dharamshala: - Chinese authorities on Tuesday confiscated land belonging to a Tibetan businessman in Kardze County, and later arrested him and a relative for questioning and appealing against the government move.

"Sonam Gonpo, a 48-year-old businessman, and his relative, Khedup, from Lhopa region of Kardze County, Kardze Tibetan Autonomous Prefecture, went to question local authorities after they learned of construction activity on land belonging to Gonpo, but police arrested them," said exile monk Pema Tsewang, quoting contacts in the region.

Fearing similar land confiscations after the incident, many local Tibetans, including Gonpo's wife, staged a protest condemning the government action and calling for the return of the land to its owner. They said their farm land is their livelihood, and without it they may as well be dead.

The protesters prostrated themselves in front of a digging machine. Chinese police threatened them with dire consequences and then arrested Gonpo's wife and another Tibetan woman, Sangay Kelsang.

Sonam Gonpo, the son of Mr Dorje Tashi and Mrs Choedon (deceased) is from Lhopa township, Kardze County. Tsewang reported that, on 19 March 19 2009, Gonpo was arrested in a teashop in Kardze county and detained for almost four months, accused of engaging in ‘pro-Tibetan discussion'. He was beaten by police and admitted to Kardze County hospital.

The Chinese authorities confiscated his truck, worth 150,000 yuan, and his stock of valuable cordyceps sinsensis (‘caterpillar fungus' - used in Tibetan and Chinese medicine).

On 31 March 2011, when the Chinese authorities released the monks Tenzin Nagdhup and Lobyang, of Tsetsang Monastery, Kardze County, from prison, local Tibetans greeted them with a grand reception. The authorities accused Gonpo and six others of organizing the reception and detained them for one month.

After his release, Gonpo was arrested again and detained for nearly a year.