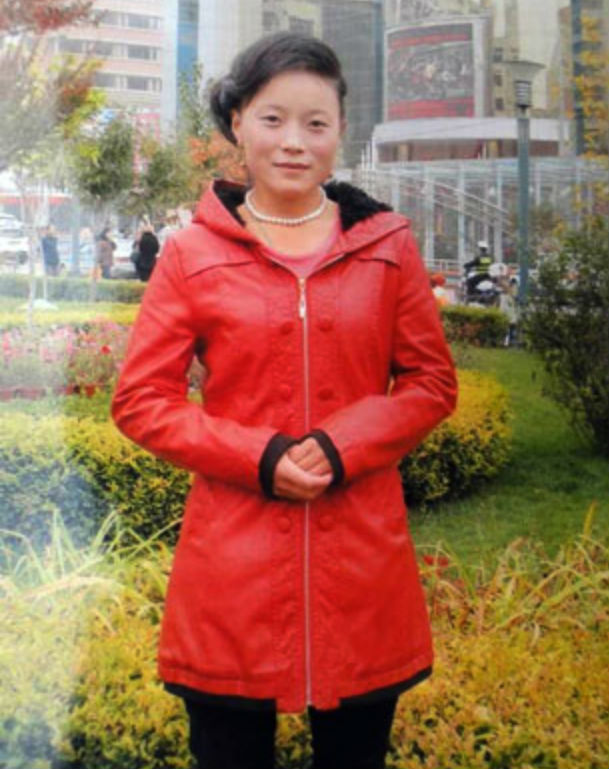 Dharamshala: - Two young Tibetans died after setting themselves on fire separately in Rebkong county, north-eastern Tibet to protest against the repressive policies of the Chinese government, bringing the total number of self-immolations this month to seventy four, according to sources from inside the region Thursday.

"Dolma left her belongings, including mobile and jewelry at her home. Before setting herself on fire, she offered the ritual prayers at the community prayer hall of Tsanmo village," another source stated.

Sources stated that "a large gathering of local Tibetans are awaiting the arrival of monks from the Rongpo Monastery for her grand funeral. Dolma is survived by her parents; a 50-year old father Bhulo and 41-year old mother Tashi Dolma."

"A second self-immolation took place in the same county in Tibet today. Khabum Gyal, a 18-year old Tibetan set himself on fire to protest against Chinese repressive rule in Tibet and passed away," according to the sources.

"He died after setting himself on fire at around 11am (Local time), in Singdho area in Rebkong, Amdho region of north-eastern Tibet. It said hundreds of local Tibetans, including monks reportedly gathered to offer their prayers for him after taking his body to Tsagyal Monastery in Rebkong and that people creminated his body soon after to prevent Chinese authorities from interfering."

"The teenaged Tibetan boy who left behind three brothers and sisters, reportedly died in protest against Chinese wrong and repressive policies in Tibet," the sources said.

Since the start of the 18th Communist Party congress - at-least 13 cases of Tibetan self-immolation protests have been reported. At least 74 Tibetans using self-immolation as a form of peaceful protest since 2009 and 60 of them have lost their lives.

The latest twin self-immolation protests took place in Tibet, on the day when Mr Xi Jinping and six others appointed or selected as the new leadership of the Chinese regime by a few of the country's 1.6 billion people.

The spiritual leader of Tibet, His Holiness the Dalai Lama said on Monday (12 November) that "China is more interested in criticizing him than finding the reason behind the spate of self-immolations threatening to march the leadership change. Tibetans inside and outside Tibet criticize China of cultural, religious and political oppression in their home country.

"The wave of self-immolation protest of Tibetans in Tibet were treated very differently by the west mainstream media, just merely quoting the Chinese state controlled media or citing with a such group, which is staying-far from the incidents in Tibet," Mr. Nyima T.J. a Tibetan political analyst tells The Tibet Post.

"It appears that the Western news agencies, particularly news channels, recognize themselves as leading the world have turned kind of a blind eye to those Tibetans, who have sacrificed their lives in fighting for freedom, human rights and democracy," he said.

"It was clearly seen that the mainstream news channels in the west failed to address this issue of self-immolations in Tibet, which is marking the largest self-immolation protesting against a repressive regime in human history," he further added.

"With eyes widening language, making small issues as top-stories, like a Tibetan panda giving a Chinese name, saying a sun-rising relationship between two nations. It seems to me that usual news in their headlines for several times, I can see no much reason to do so, because, they're not top enough," he stressed.