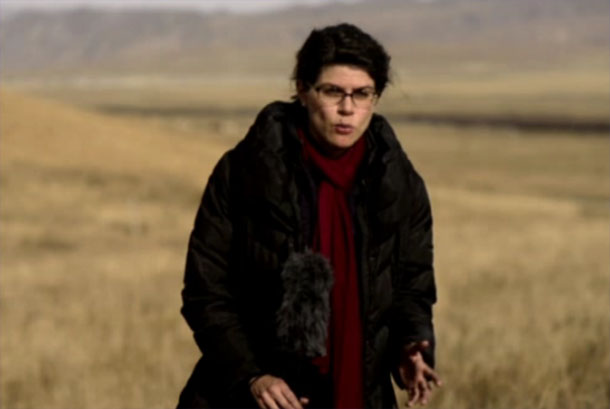 Dharamshala: A Canadian journalist was able to gain rare access to Tibet after the spate of self-immolations led to heightened security to deter further protests and news reporting.

Tibet has witnessed a wave of self-immolations since 2009, which peaked last month, during which 28 Tibetans set themselves alight protesting Chinese rule in their country – almost one per day.

During the report, an un-named Tibetan woman, whose face was blurred for the fear of reprisal said: "we will be happy if Dalai lama comes back."

"This is not an easy story to tell," said Mercier in her report.

"Chinese police are present here and we had to hide most of the time. People are reluctant to speak to us as punishment is severe.

"In Labrang monastery, people are not ready to speak on camera, but off camera they told us they will keep protesting."

"Accustomed to extreme hardship, they are ready to sacrifice everything, including their lives," she concluded.