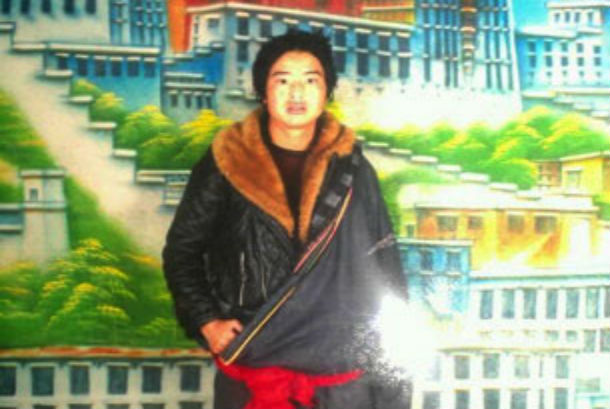 Dharamshala: Chinese authorities arrested three Tibetans for conducting a prayer ceremony for a self-immolator, on November 21.

Local sources reported that monks Tsundue,23, and Gendun Tsultrim, 30, as well as Yumkyab, 23, were detained after local Chinese authorities in Tsoshar, Amdho, northeastern Tibet, objected to the ceremony honouring Wangchen Norbu, who had died after setting himself alight two days earlier.

Eyewitnesses reported that Norbu set himself ablaze near Kangtsa Gaden Choephelling Monastery, shouting slogans calling for  “ the return of the Dalai Lama to Tibet, the release of the Panchen Lama and freedom for Tibet.”

When monks from a neighbouring monastery came to pray for Norbu two days later, Chinese authorities banned the ceremony and arrested the three.

The report stated that Norbu’s uncle said that the arrests were due to: “ the expression of solidarity and leading the prayer ceremony for the deceased.”

The condition and whereabouts of the three detained Tibetans is unknown.