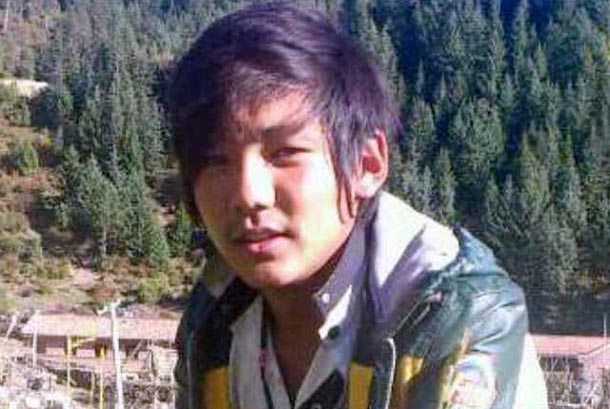 Dharamshala: - Emerging reports from Tibet say two more Tibetans burned themselves to death in Ngaba county of Amdho region in Tibet to protests against China's hardline and repressive policies on Tibet.

"Two more Tibetans have been confirmed dead in self-immolation protests on Tuesday, February 19. It is still unclear whether they have shouted slogans against Chinese rule over Tibet," the sources said.

The total number of Tibetan self-immolations has reached 104 since that form of protest against Chinese repressive rule their homeland Tibet began in 2009. Five Tibetans self-immolated to death within this month alone, 88 of them have been confirmed dead from their severe burn injuries.

"Family members and relatives are hoping to hold traditional prayers for their teenage boys," the the sources told TPI. The situation became very tense in Ngaba county of eastern Tibet after massive protests occurred recent years.

Most of the Tibetan self-immolators have called for the return of Tibet's spiritual leader, His Holiness the Dalai Lama, to his homeland and cultural and religious freedom in Tibet.

The Central Tibetan Administration based in the Himalayan township of Dharamshala, India Wednesday evening (February 20) organised a mass prayer services across the world to express solidarity with all those Tibetans who have self-immolated for the just Tibetan cause.

Speaking the prayer service inside main Tibetan temple in Dharamsala, Home Kalon or minister Dolma Gyari said, in view of the escalating grim situation in Tibet, the international community should press China to open up Tibet to independent fact-finding missions and the international media to probe the root causes of the crisis.

She reiterated that the Chinese government must address the underlying causes of the tragic self-immolations by Tibetans, rather than resorting to blame game.