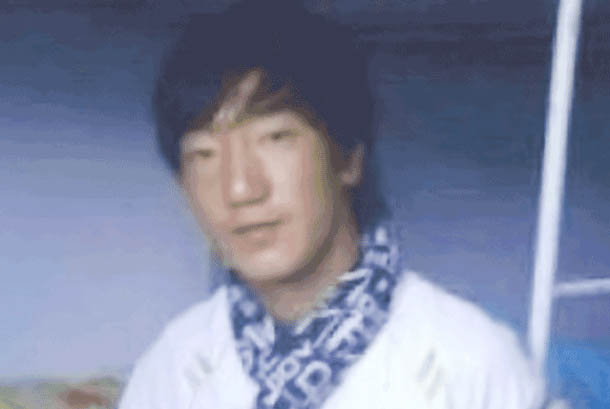 Dharamshala: - a Tibetan student sentenced by a Chinese court for allegedly leading a protest last year in Malho county, Amdho region of north-eastern Tibet, where several thousand Tibetan students took to the streets demanding "equality of nationalities and freedom of languages" and demanding the return of His Holiness the Dalai Lama.

Detail of the Tibetan student, including his age, reason for his sentence, and the date of his sentencing were still not available.

As many as 10,000 Tibetans, including students from three schools in the county marched to the main street of Rongpo Gyalthang township on Friday early morning (Around 5am local time, October 9, 2012).

The two men, both students at the Kangtsa County School of Nationalities, were charged with advocating independence for Tibet, but were chosen from other students for prosecution because of their age.

In early April this year, eight Tibetan students have been sentenced to five years in prison after a major protest involving more than 1,000 people was held in Chabcha in the Tsolho region of Amdho. Students demanded freedom of language and equality of 'nationalities' – a reference to China's minority peoples, including Tibetans.

The students were sentenced for their involvement in the protests on November 2012, named as: Rabten, Wangdue Tsering, Jampa Tsering, Choekyong, Tashi Kunsang, Dorjee Tsering, Sanggye Dhondup and Kunsang Bhum.

Tensions over language teaching in schools and universities in the region have erupted in recent years as the Chinese government sought to impose a rigid version of the policy. Language protests led to a major crackdown and the virtual imposition of martial law in the region.

The widespread protests in Qinghai in 2010 over language reveal the deep resentment that many Tibetans feel over policies formulated by the Han Chinese, China's dominant ethnic group, that Tibetans say are diluting their culture.