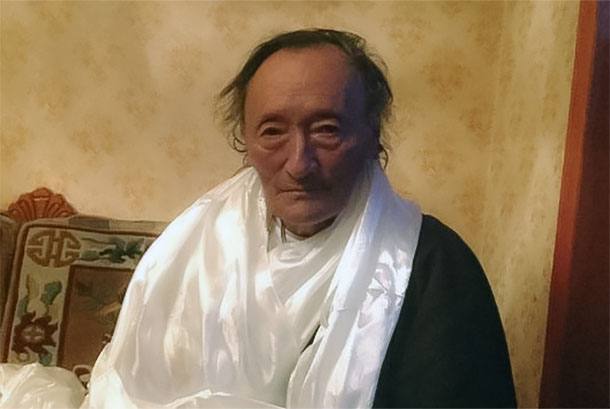 Latest reports emerge of him being slapped with a two-and- a-half years of jail term.

Sources stated of alleged torture of Dayan, while in police custody and is currently said to be recuperating in a local hospital from severe internal injuries.

This incident highlights the widespread protests and chaos prevailing in Driru due to the Government's recent efforts to force Tibetans display their acceptance of the authority and express their "forced" happiness.