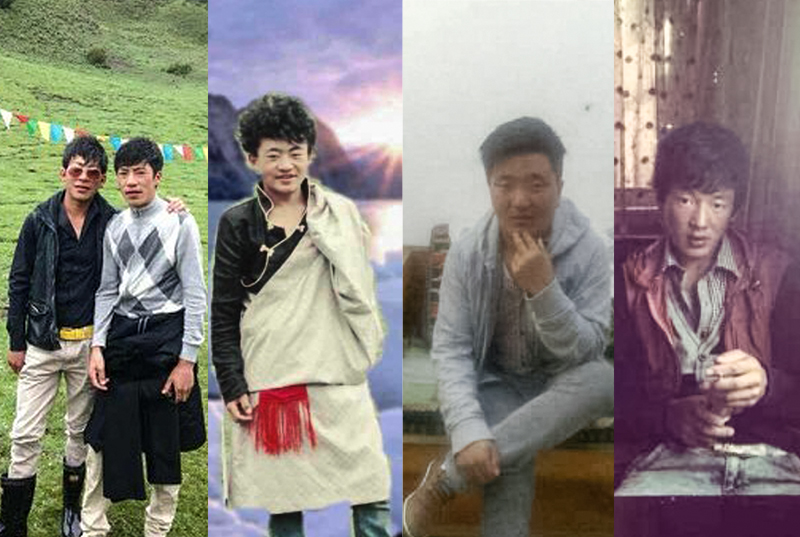 Dharamshala: - Latest sources coming out Tibet on November 7 stated that Chinese authorities have arrested 17 more Tibetans, including three women in an ongoing crackdown in Driru County in eastern Tibet.

However, his arrest has sparked crowd gatherings outside a township government office and district office in Driru county, Nagchu Prefecture, Tibet Autonomous Region, following which at least 17 Tibetans were arrested on Sunday and Monday (3-4 November) and others were given stern warning.

"Tibetans appealed to the local authorities calling for the release of Tsultrim Gyaltsen which was subsequently denied," sources said.

"Konchok Jinpa and Dhargye also found detained in the restive Driru County, neary 20 days after their disappearance. The two were detained for allegedly involving in recent protests in the county," sources said. However, their current condition and whereabouts also remain unknown.

Tenzin Rangdol, a 34-year old Tibetan man was arrested in Driru. Following his arrest, around 40 Tibetans from Gochu village gathered in front of the local administrative office in Shakchu Township on 19 October, demanding his release. They were later joined by hundreds of Tibetans from nearby villages.

The next day, some officials from the local administrative office threatened the Tibetans of dire consequences and they warned the Tibetans that they would face more repression. sources said 10 people were detained, some of whom were later released after taking their finger prints.

Lhundup, 19 and Jampa, a 20 year-old nun were arrested by authorities on October 15 for allegedly sending out information about the recent crackdown in the county. Two just days later, the authorities have detained Jampa Lekshay, 20 and Kalnam, 25 from Lhasa, capital city of Tibet. Sources stated that they were also arrested for the same reason. Their current whereabouts and well-being are also unknown.

A Tibetan woman, Kalsang from same county was also arrested by police on October 11, 2013. authorities allege that she had expressed 'anti China' sentiments in Chinese-made messenger app "WeChat" and kept "banned pictures of His Holiness the Dalai Lama and political Tibetan songs in her cellular phone.

Some images show the increasingly tense situation in the region on October 8 and many large military trucks loaded with full of Chinese security forces are arriving in.

The sounds of distance gun firing can be heard on a video footage captured at the scene on the same day. Sources said at least four Tibetans have been shot dead after Chinese security forces fired into a crowd of Tibetans.