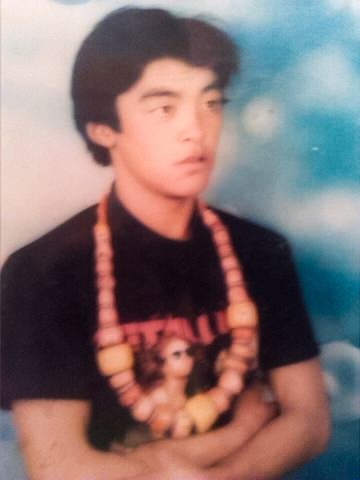 Dharamshala: - Emerging reports coming out of Tibet say a Tibetan from Machu county set himself ablaze in Ngaba County North-eastern Tibet on Tuesday, December 3, in protest against Chinese repressive rule in Tibet.

“Some local Tibetans in Meruma village in Ngaba County who witnessed the fiery protest told me that the Tibetan man from Machu county has suffered severe burn injuries,” Lhamo Kyab told TPI News, adding that he has most likely not survived the self-immolation.

"Chinese police and security forces immediately arrived at the spot to take the self-immolator into their custody, Sources said. Authorities tried to take him away but local Tibetans prevented them.The police took away the self-immolator after arresting several Tibetans, including his wife and relatives," sources added.

The exile source with contacts in the region said that "all the shops and restaurants remained closed today and Chinese police are confiscating the mobile phones of the residents in the areas as they stepped up a security crackdown following the latest self-immolation protest against Beijing's rule".

Sources said "Konchok had told a relative this summer that he would set himself on fire one day to protest against the Chinese repressive rule. The relative advised him not to take his own life."

“Tibetans inside Tibet are living under heavy repression. There is a total clampdown on any conventional means to express their grievances. These conditions have led to the growing number of self-immolations inside Tibet. We implore Chinese leadership to address the grievances of Tibetans immediately,” Mr Tashi Phuntsok, who is the Secretary for Information and International Relations of the Central Tibetan Administration (CTA) said on Wednesday evening.

Konchok Tseten is from Delek Ruchen Village in Chakgawa Township, Machu county in Gansu province's Kanlho. His father’s name is Samkho and his mother’s name is Oga.

The burning protest by Tseten brought to 123, the verified number of self-immolations since the wave of burnings began in 2009 in protest against Chinese repressive rule and of them 105 were reportedly passed-away from their severe burn injuries.

The Tibetan self-immolators called for freedom for Tibetan people and the return of Tibetan spiritual leader His Holiness the Dalai Lama to Tibet. The CTA has consistently appealed to and discouraged Tibetans from drastic action, including self-immolation, as a form of protest. The blame as well as the solution for the self-immolations lies with the Chinese government.