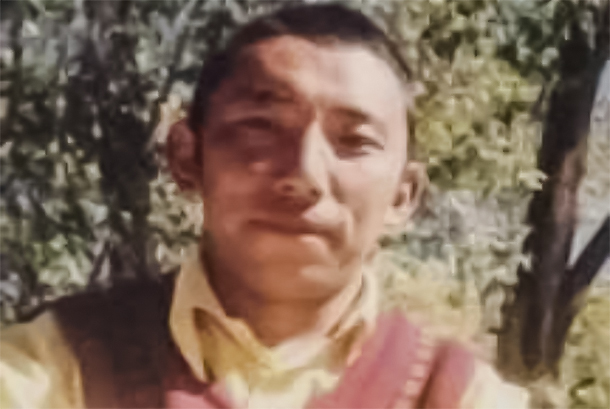 Dharamshala: - Emerging reports coming out of Tibet say, a Chinese court in Sichuan Province recently sentenced a senior Tibetan monk to 18 years in jail for his role in leading political activities and protests allegedly challenging Chinese rule over Tibet.

In the latest case, Thardhod Gyaltsen, a senior monk of Drongna Monastery in Nagshoe, Driru County, eastern Tibet, was taken into custody on December, 2013 after Chinese police conducted a raid and searched his room, Samdup, a Tibetan living in exile told The Tibet Post on Sunday.

"He was the chant master at the monastery from 1992 and was a senior monk official of the Drongna Monastery between 2013-2014," he added.

"Armed Chinese police raided the monk's room and seized lectures, books and pictures of His Holiness the Dalai Lama and detained him in December 2013," Samdup said.

"Gyaltsen was highly respected by the local community for his knowledge of Tibetan Buddhism and culture," sources said.

"His collective effort to preserve and develop Tibetan culture, insuring its survival for the younger generation, made a significant contribution to the local community," sources added.

From the end of 2013 to beginning of 2014, Tibetan protests led by monks in the Driru County were violently suppressed by Chinese police and security forces that resulted in increasingly desperate acts by Tibetans, including monks.

Despite the over 50 years of restrain on Tibetan religion and culture, the Tibetans continue to seek to practice their religion. Today the practice of religion continues to be severely limited in the Himalayan region.