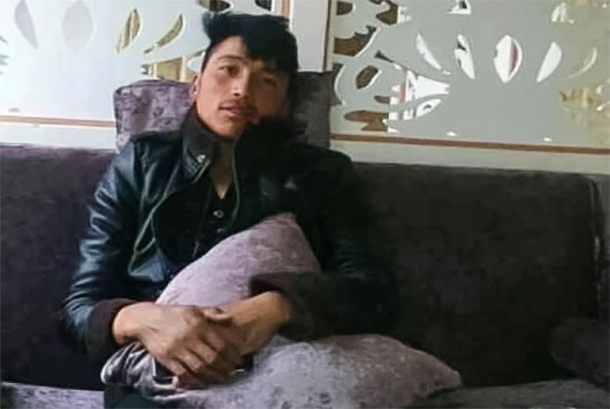 Please note that this report contains some graphic scenes that readers may find disturbing.

Dharamshala: — A Tibetan man set himself on fire on 15 April in Tawu county in Kham region of eastern Tibet to protest against Chinese oppression.

The man, identified as 32-year-old Trinley Namgyal, self-immolated in an apparent protest against the Chinese government’s continuing repressive policies in Tibetan regions. Namgyal set himself ablaze around 12.06pm (local time) near the Chinese government building in Khangsar township in Tawu County.

The sources have also told The Tibet Post that 'soon after the incident, the man’s body was taken by locals to the Gongthal Monastery and that he died on the spot.'

“From the monastery, he was taken by his family members and is believed to have died of his severe burns,’ sources added.

This incidence brings the total number of known self-immolations in Tibet to 130 since February, 2009 and and of them 112 were reportedly passed-away due to their severe injuries. 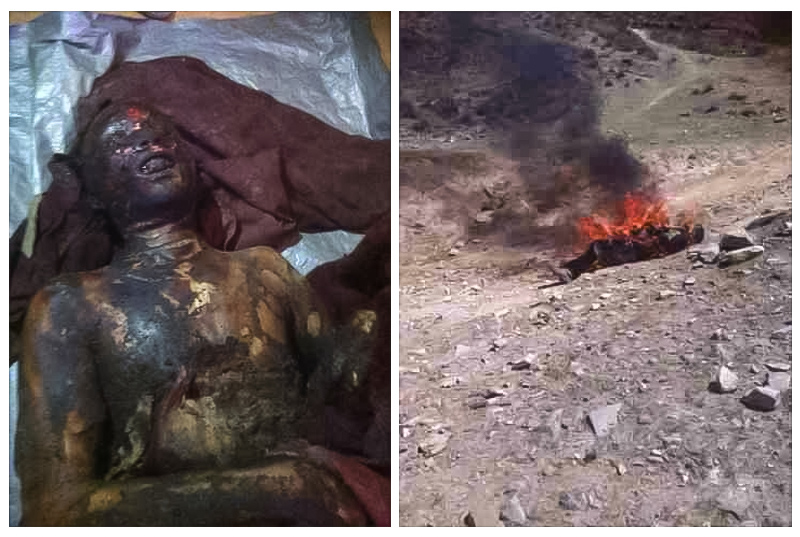 A Buddhist nun self-immolated in June last year in the same county, in an apparent protest against the Chinese government repressive policies in Tibet.

Due to four previous self-immolation protests that took place in the region over the recent years, the county and surrounding areas have suffered severe crackdowns and been under heightened restrictions and controls.

The Chinese regime has blamed the self-immolations on hostile foreign forces that want to separate Tibet from China. Hundreds of people associated with the self-immolators have been detained. Some have been sentenced to long prison terms or death.

The Central Tibetan Administration based in Dharamsala, India, has made appeals urging Tibetans to refrain from taking drastic actions such as self-immolations. The self-immolators called for the return of His Holiness the Dalai Lama and freedom for the Tibetan people.