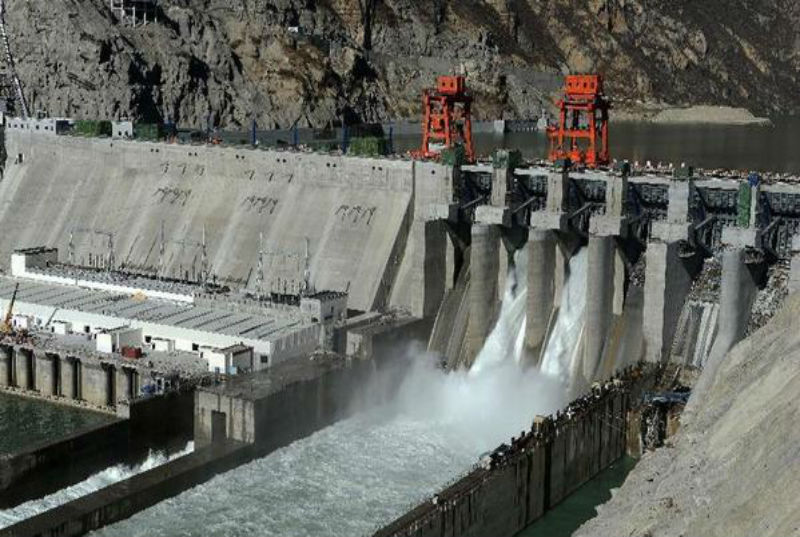 The Zangmu dam is built at an altitude of 3,300 meters above sea level at the cost of $ 1.5 billion for its first section. According to reports the next five sections will be completed in “no later than next year."

According the Chinese media, in which the construction is described as a “huge project”, the plant is designed to generate 2.5 billion kilowatt-hours of electricity annually.

Zangmu is one of the five projects planned on the Brahmaputra to generate a total of 2,000MW of hydro power.

The operation of the dam came after India repeatedly expressed concern about the dangers of damming the Brahmaputra.

According to sources quoted by The Times of India , "Indian officials have so far been satisfied by Beijing's explanations, not realizing China was actually building a massive project that would affect the river's flow into Arunachal Pradesh and other parts of the northeastern region of India."

The report of the operation of dam in Brahmaputra came after recent announcement from India regarding its plan to commision extensive studies to study the impact of the dam building and behavioral changes in the Brahmaputra.