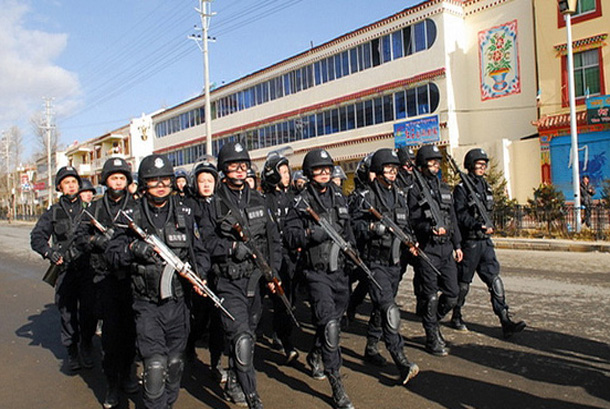 The Tibetan administration media said that Tibetans flying back to Chengdu from Kathmandu are forced to de-board at Gongkar Airport near Lhasa, and are required to get their baggage rechecked at the airport.

The level of restriction in Tibetan areas outside "TAR" has been relatively less as compared to the ongoing repressive policies in "TAR". The Chinese government believes that the overall situation in "TAR" has been stable since 2008 as a result of their hard-hitting campaign against what they call "splittist movements".

The decision to allow foreign delegations and also the easing of restrictions on foreign tourists visiting Tibet since last year is an indication of the Chinese government's growing confidence of its policies in "TAR".

Confirmed reports also suggest that it is extremely difficult to obtain passports for Tibetans residing in "TAR". Few Tibetans who were able to obtain passports and visit Nepal have been stringently warned by authorities to avoid visiting India or face severe penalties. They must report their arrival and return the passport to the authorities.

Number of Tibetans escaping from Tibet has dramatically dropped from an average of 2500 per year before 2008 to only 74 in 2015. It substantiates the Tibetan people's claim of Chinese government's unprecedented regulation on movement of Tibetans within Tibet and their strict control along the Nepalese border.