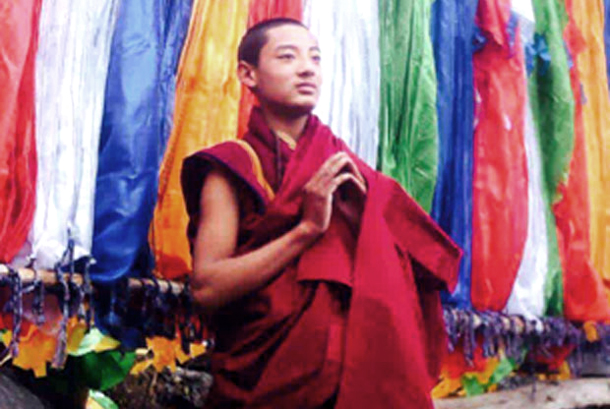 Dharamshala — In sources coming out of Tibet, a Tibetan monk set himself on fire and died in a protest against Chinese occupation of Tibet, in eastern Tibet and reported called out for independence for Tibet.

Kalsang Wangdu, a 18-year old monk from the Retsokha Aryaling monastery, reportedly self-immolated at around 4:00 p.m. on February 29, near his monastery in Nyakrong County of Kham Province, eastern Tibet (Ch: Nyagrong in Ganzi Tibetan Autonomous Prefecture, source said, speaking on condition of anonymity.

Wangdu called out for Tibet's independence, while protesting against China's occupation of Tibet," the source said, adding that locals witnesses tried to save him by extinguishing the flames but he died on the way to a hospital in Chengdu, Sichuan province.

"However, he died on the way before reaching Chengdu," he said, adding, "His father's name is Sotra, and his mother's name is Ugyen Dolma."

This latest incident brought the total verified number of self-immolations in Tibet to 143 since February, 2009 and and of them 123 were reportedly passed-away while the status of the rest remains unknown or critically injured.

An anonymous source further said that while Wangdu was on fire he shouted slogans calling for "Tibet's complete independence". Locals tried to save him but he died on the way to hospital.

Wangdu's protest will mark the first of its kind inside Tibet this year, where more than 140 Tibetans have carried out protests through self-immolation. The last confirmed case was in August 2015 when 55-year-old Tashi Kyi from Sangchu County self-immolated in her house and died the following day.