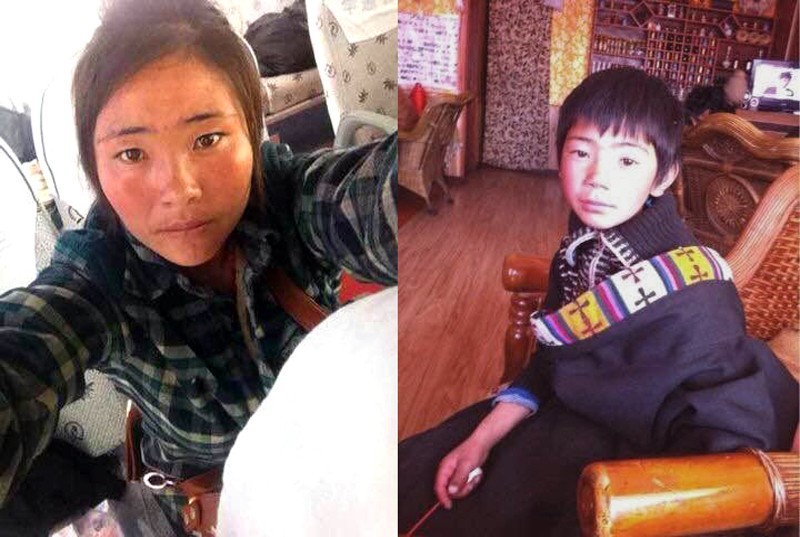 Mang-Ga, 33, took to the main street of Meruma Yultso in Ngaba County, carrying a portrait of His Holiness the Dalai Lama and Chinese authorities arrived at the scene within minutes and arrested her.

"Mang-Ga was arrested after she staged a solo protest against China's repressive policies in Tibet, around 12:00 am on March 1," Ven Kanyag Tsering, a monk with close contacts in the Tibetan region, told the Tibet Post International (TPI).

The source also added that "Mang-Ga is the eighth of nine children. His father's name is Tsepe and mother's name is Pema Kyab. She has a 14-years old daughter called "Gang-Gi Lhamo, at the time of her arrest."

The Chinese crackdown in Meruma township in 2008, where local Tibetans had resisted a campaign to enforce loyalty to the Communist Party by compelling the display of Chinese flag, has led to continued arrests and torture and imprisonment. Mang-Ga was among the protesters, who was detained, questioned and being tortured in police custody for eight months.

"Following the demonstration, a large number of security forces have been deployed in the area," Ven Tsering said, adding, "all communications in Ngaba County and surrounding areas were severely restricted and they also have blocked all Internet lines in these areas since September 10, 2015, except for Chinese government offices and institutions."

The Ngaba area has been under military lock-down since major protests were held in the area following the spread of protests across the Tibetan plateau beginning in March, 2008. The Chinese authorities are clamping down on the contents of popular social media, and particularly on the posting of photos, videos, and text that could be considered to be anti-China.