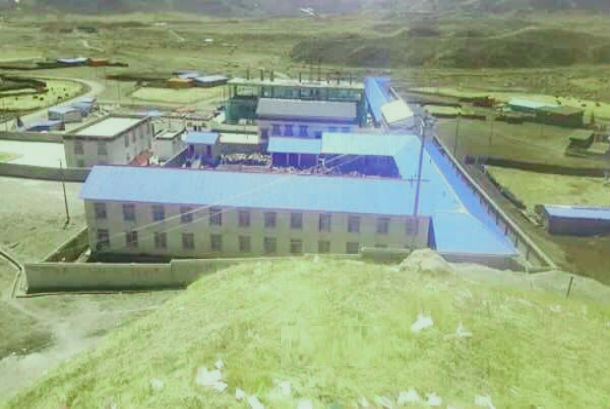 Dharamshala — A Tibetan man reportedly died after setting himself on fire last week in traditional Province of Tibet to protest Chinese rule, according to a Tibet sources. This was the second known act of self-immolation in a Tibetan County since March.

The layman from a nomadic area, Wangchuk Tseten, 30, who set fire to himself on April 15, reportedly died recently, his charred body taken away from the scene by authorities last week but his detail of death is unknown, sources told the TPI.

"He died of severe burn injuries after setting himself on fire," in protest against China's heavy-handed controls on people of Tibet, said the source-in-exile with contacts inside the County. "His body was not returned to the family and has still been kept in police custody," the source added.

In the same place, a 24-year-old Tibetan youth, Pema Gyaltsen, committed the same act in Karze, a city in eastern Tibet, while shouting slogans against Chinese government repression, the sources said. He reportedly survived and was in a hospital, but His current whereabouts and condition remain unknown.

Tseten hails from a Ase Shidho village in Nyakrong County, eastern Tibet. His late father's name is Dorjee Palsang and mother's name is Sherlu. Tseten is survived by his wife Detso and their four children.

Both Tibetan parliament and administration expressed full solidarity with Tibetans who recently self-immolated in eastern Tibet.

"Such sacrifices by Tibetans in Tibet evidences that repression in Tibet under the Chinese rule are making lives unliveable," said Dr Lobsang Sangay who is the political leader (Sikyong) of the Tibetan Administration.

"The fact that more than a hundred Tibetans have burned themselves in protest is unprecedented in history. Yet the Chinese government has intensified its repressive policies on Tibet and labelled Tibetans as 'splittists' instead of addressing the genuine grievances of the Tibetan people," the Tibetan Parliament in-Exile said in a statement.

More than 140 Tibetans have self-immolated in protest in Tibet since 2009, starting in Ngaba County, a focal point for political demonstrations against China's rule. Many of the initial self-immolations were carried out by Buddhist monks, but a growing number of laypeople, including nomads and farmers, have since taken part.