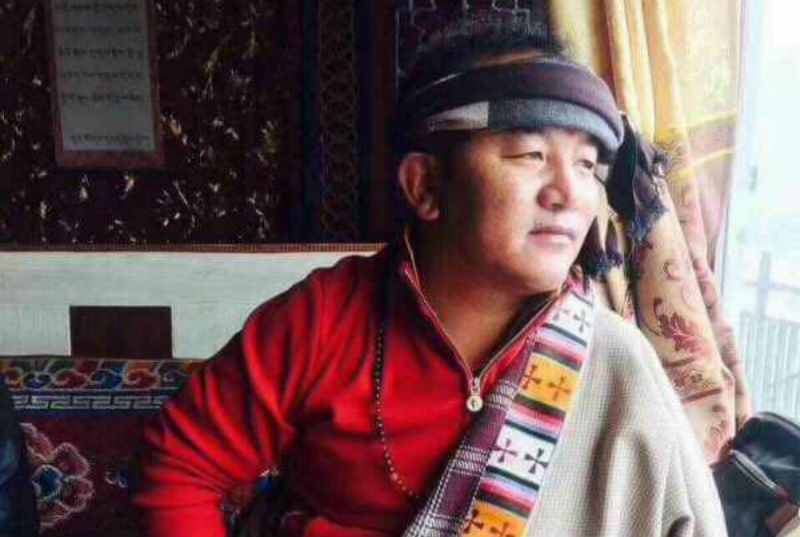 Dharamshala, India — A Tibetan father of two children has died in Ngaba County, eastern Tibet after carrying out a self-immolation protest against Chinese occupation of Tibet.

"Tsekho Aka Tsekho Thukchak, a 44-year-old man set himself on fire around 5.30pm local time in Meruma town, Ngaba County in eastern Tibet, on March 7, 2018," Sources told the TPI, added that "he died at the scene, but the whereabouts of his body is unknown."

Tsekho belonged to village no. 4 of Meruma town, Ngaba County and was survived by his wife and two daughters. Local sources also said that he was known for his strong sense of Tibetan identity and nationalism with great interest in the cause of Tibet.

His protest occurred in the run up to the anniversary of Tibetan national Uprising Day, one of the most significant dates of the year for the people of Tibet. On March 10, in 1959, Tibetans from across the social spectrum rose up to stage a defiant yet peaceful uprising against the illegal occupation of Tibet by the People’s Republic of China.