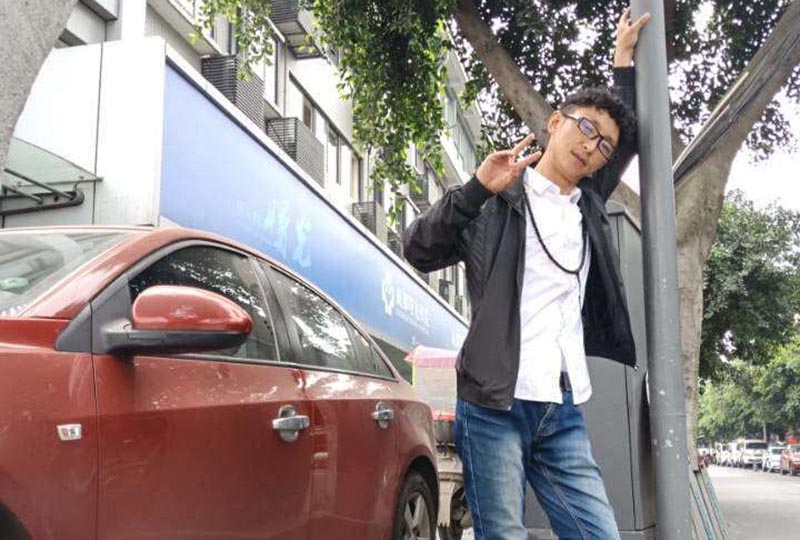 Pema Wangchen, 32, a former political prisoner died after the torture he was subjected to while in Chinese police custody following his arrest in April 2016. Photo: TPI

Dharamshala, India — A former Tibetan political prisoner who was severely tortured for singing the Tibetan national anthem in 2016, passed away in a hospital in Chengdu on Friday 26 April. A local source indicates that he died from prolonged illness sustained through torture suffered while in Chinese police custody in April 2016.

Pema Wangchen, 32, from Karze, Kham region of eastern Tibet passed away at a hospital in Chengdu city of China's Sichuan province. According to the source, Wangchen died on April 26, 2019 around noon, from unspecified health issues following release from prison.

He was rushed to a hospital in Kardze on April 21, 2019 but doctors there were unable to determine or treat his illness. After three days he was taken to San Liu San Hospital in Chengdu, where he died two days later, said a Tibetan resident living in India with close contacts in the region, on April 26, 2019.

The source further said that he was subjected to severe torture while in Chinese police custody following his arbitrary arrest in April 2016. His arrest took place without a warrant after a video footage of singing the Tibetan national anthem going viral online and it caught the attention of Chinese police. The video was filmed on February 13, 2016 in a public place in his native Wongsang Township in Kardze, eastern Tibet, during the fifth day celebrations of the Tibetan New Year.

Wangchen was a single father to three children and a driver by profession. He had briefly studied in India and later returned to Tibet. Besides his now orphaned children, Pema Wangchen is survived by his mother, Khaga, and his father, Pega. Wangchen came to India in 2000 and returned to Tibet in 2002. He was a singer and driver by profession. His brother, Palden Trinley, is a monk from Kardze Monastery who was arrested in 2008 with two other monks who marched through the street in Kardze shouting "Long live the Dalai Lama”. Palden Trinley served seven years in prison and was released in May 2015, although he has been prohibited from returning to the monastery.

The local Chinese authorities have withheld public benefits from the family in order to place further punishments. A measure especially impactive on his children, after Pema Wangchen’s release from detention in early 2016, benefits were withheld due to two family members having been political prisoners.

This is the second torture-death reported this month. Lekshey Thupten, a former Tibetan political prisoner from Phenpo Lhundrup County in Central Tibet, passed away due to ill health around the beginning of the month. Thupten had also been subjected to inhuman treatment and torture while in Chinese prison.