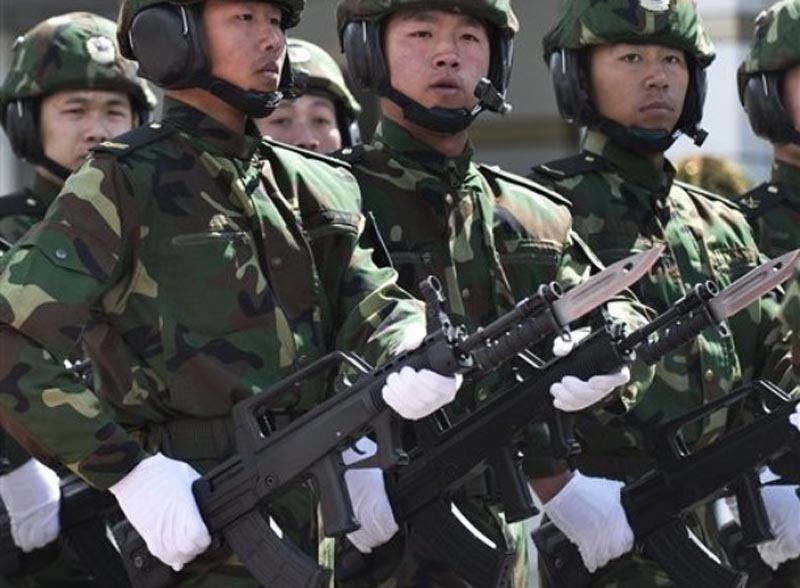 According to Geshe Monlam Tharchin, Chinese authorities and police arrested Kama Palden, age 24, Mepham Gelek, age 20 and two other Tibetan monks for the arson. The two monks have since been released from police custody, but Kama Palden and Mepham Gelek were taken from their home into government detainment in Jodha County. The two were brutally tortured, beaten, and publicly denounced and punished in the street for their alleged crime.

In 2009, local Tibetans in Jodha County protested against Chinese oppression by boycotting farming. The Chinese government responded to the boycott by attempting to donate vehicles to the townships containing boy-cotters, in hopes that the farmers would return to work. However, after being refused by the townships, the cars were given to Chinese government officials. The car that was burned was one such vehicle.

There is no concrete evidence that Kama Palden and Mepham Gelek are guilty of setting the official's car on fire, yet they remain in police custody and continue to be subjected to torture.

Among the counties in Chamdho region, the situation in Jodha County has escalated drastically towards hostility. The Chinese have greatly increased security measures in the county, claiming it is home to serious separatist activity.