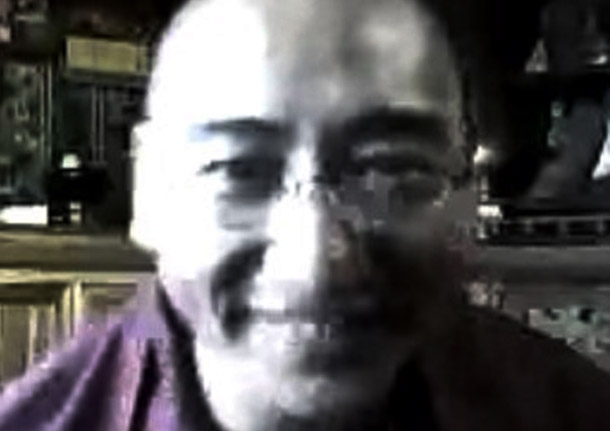 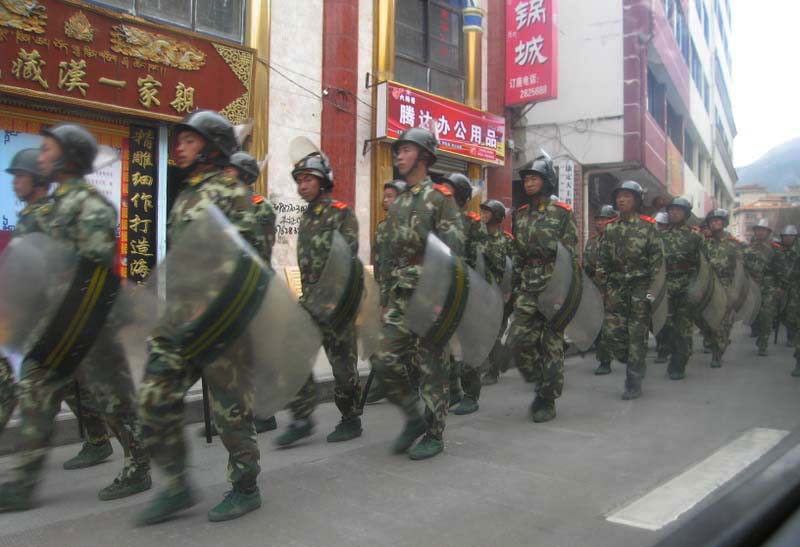 The situation in Nyakchu county continues to grow more serious according to a source from Tibet today. The 60 Tibetans who traveled to Chengdu, the capital of Sicuan Province to appeal for Tenzin Delek Rinpoche’s release have been arrested, along with 90 people detained on 5- 6 December in Nyakchu, for a total of 150 arrested over this protest. 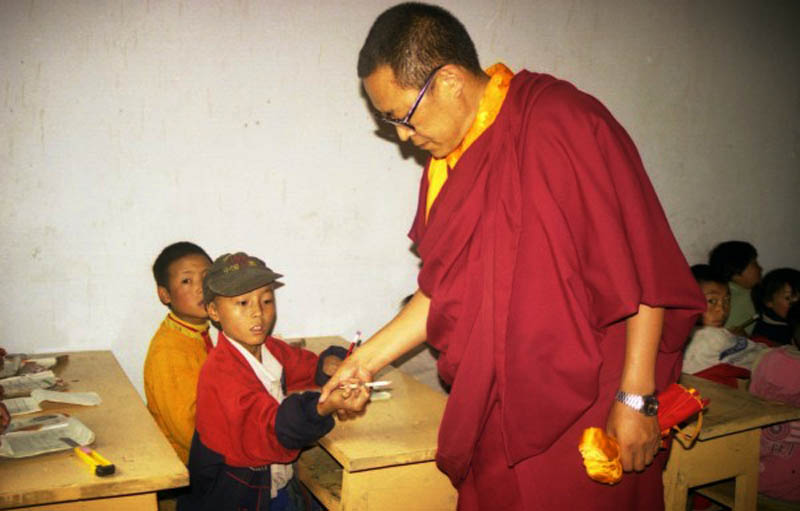 Dharamshala: A source from eastern Tibet said, over another 300 Tibetans, including elders and children, are peacefully demonstrating in front of the local Chinese government office in Thangkarma, Othok, Lithang county eastern Tibet, having gone without food for three days now in a hunger strike for Tenzin Delek Rinpoche's release. They are arguing that Tenzin Delek is not a criminal, and that without him their community is in chaos, with no one to mediate and keep the peace. 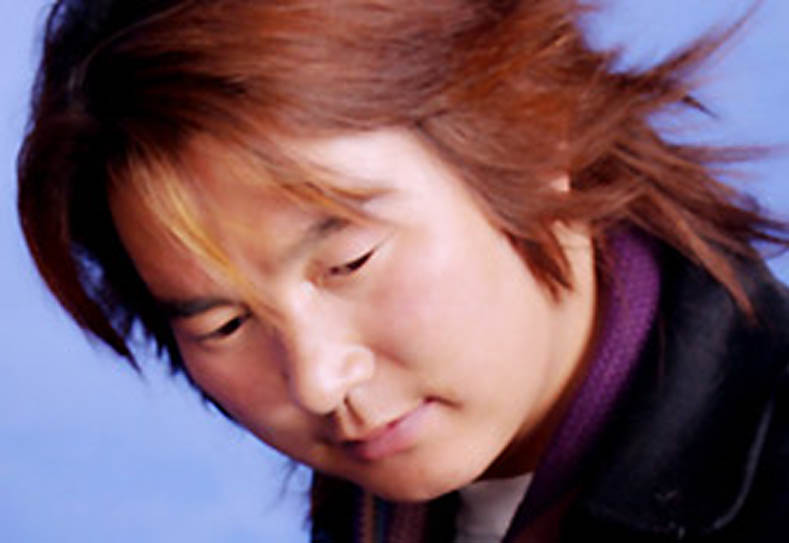 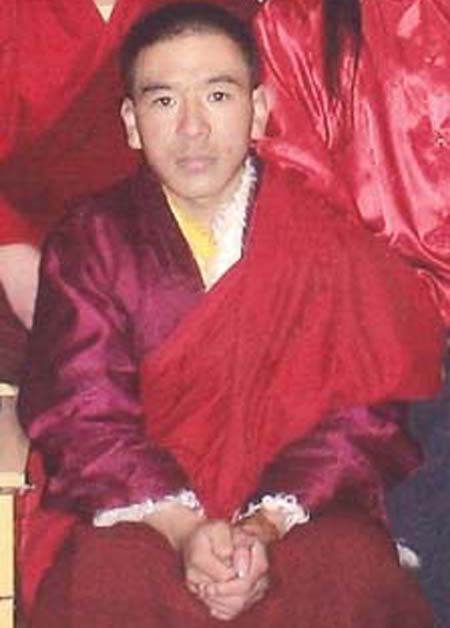 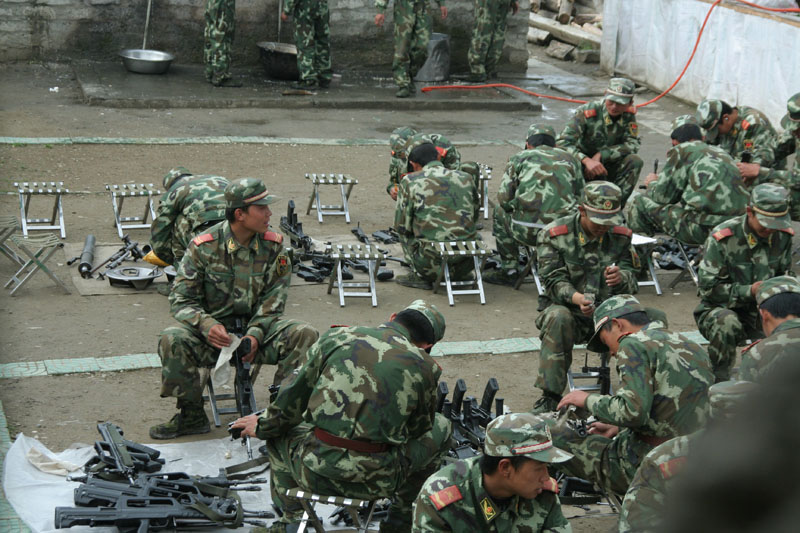 Dharamshala: Today, sources in eastern Tibet reported to The Tibet Post International that on December 5, over 300 of people in the towns of Golok and Othog in Nyakchu district, eastern Tibet began a peaceful demonstration and hunger strike for the release of Trulku Tenzin Delek Rinpoche, a famous Tibetan spiritual leader. So far, 90 people have been already arrested and around 20 seriously injured. 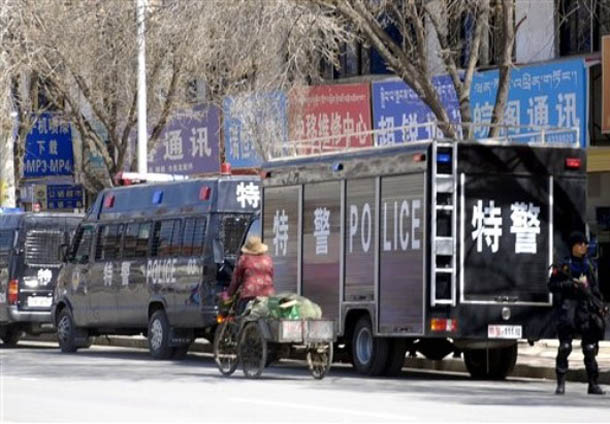 Dharamshala: A source from Tibet said, China sentenced two Tibetans; Gyalsing and Nyima Wangchuk to three years' imprisonment for posting photographs and speeches of His Holiness the Dalai Lama. They were among the four Tibetans who were arrested by Chinese official in Sog county, eastern Tibet on 1 October, the same day Chinese government held a large ceremony for the communist party's founding anniversary.