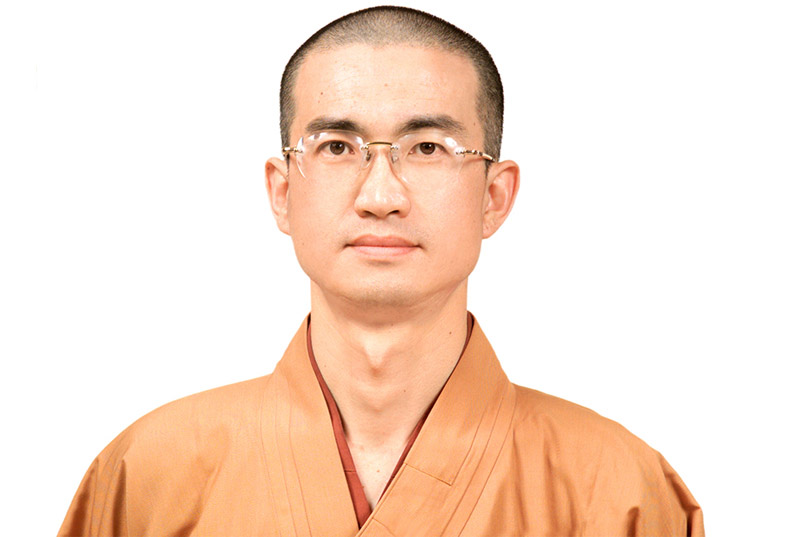 Taipei — The "Bliss & Wisdom" released a statement expressing their regret and condemned allegations raised by Ven Fan-Yin First abbot of Bliss and Wisdom sangha, in a recent interview.

"On October 22, 2017, the Tibet Post International published its interview with Venerable Fan-Yin. Consistent with the other party's past behaviour, the responses were filled with many falsehoods and extreme defamatory remarks against Bliss and Wisdom and Master Zhen-Ru," said the Taiwan based "Bliss & Wisdom" monastic community.

"Bliss and Wisdom representatives have spent repeated efforts in clarifying and communicating under different settings," Ven Shi Ru-wei, Public relations for the Bliss and Wisdom said in a statement, issued on October 25, 2017.

The statement also expressed disappointment, saying "Yet the other party has persisted in baseless allegations against Bliss and Wisdom as well as Master Zhen-Ru. For this, we express our deepest regrets."

"As in the past, we will continue our efforts in contributing to the betterment of the world by focusing on our studies and practice of Buddhism. As such, we will no longer be responding to such defamatory remarks in the future,"the statement reads.