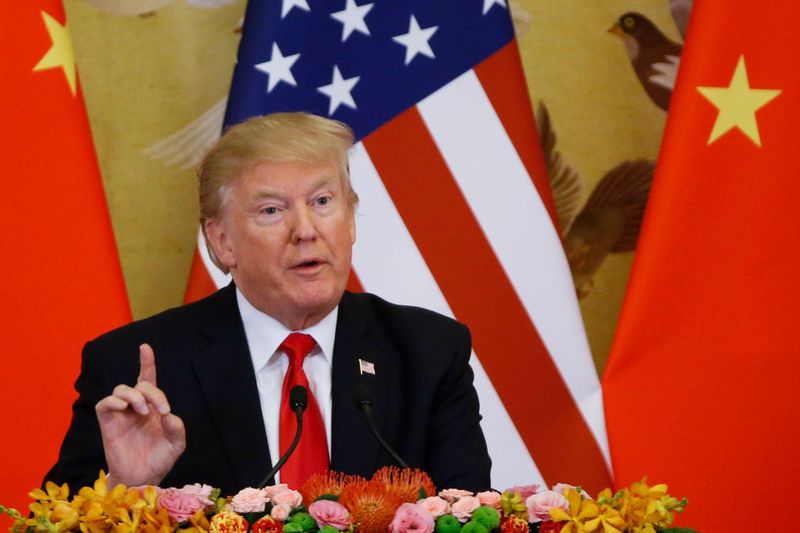 Dharamshala — On his maiden voyage through Asia, President Trump failed to mention human rights even once, a marked change from years past and indicative to a change in American priorities under Trump.

Human rights activists and even members of his own party urged President Trump to challenge Chinese President Xi on the issue of human rights, yet despite a bipartisan resolution from Congress calling for Trump to address the human rights situation in Tibet, the President made no mention of it during his trip.

There was also no mention of human rights or the condition of Liu Xia, the widow of deceased Nobel Peace laureate and dissident Liu Xiaobo, at a joint press conference between the two leaders last Thursday, even though more than 50 authors, including Philip Roth and Margaret Atwood, along with members of the Republican party urged the leader to seek the release of Liu Xia and confront Xi on the issue.

Journalists were also prevented from asking questions during the press conference, a sign also of Xi’s tightened grip over the country and the erosion of media freedoms.

Trump’s predecessors had traditionally spoken at local universities during visits to China, but his own itinerary did not include such events, nor others that would allow him to engage with the Chinese public.