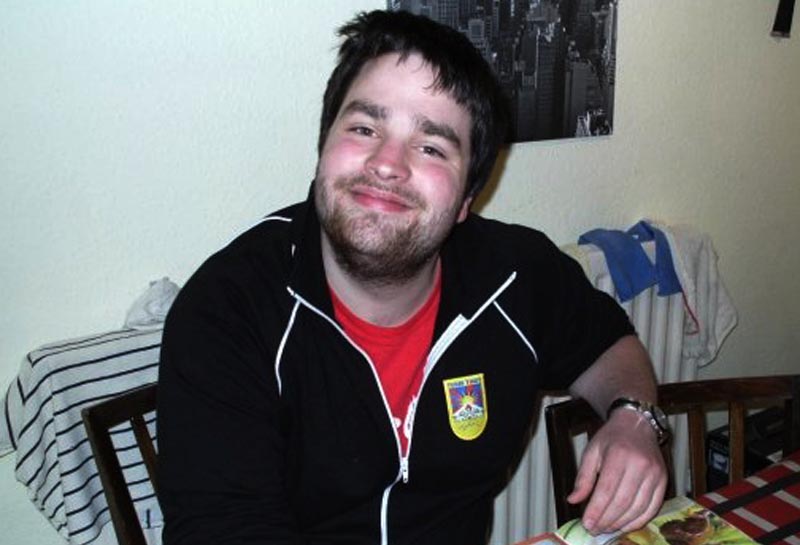 London: The Super Bowl, possibly one of the last places you would expect to see the Potala Palace or hear about Tibetan culture being at peril. Yet a 30 second advert by money saving website, Groupon, thrust Tibet into the living rooms of over 111 million Americans. On the face of it such a huge viewership attention on Tibet should be seen as an immense boost to the Tibetan cause. However, the controversial nature of the advert has not only received a backlash from Tibetans but from Chinese nationals also.

The advert itself, for those who haven't seen it yet, begins akin to a Chinese propaganda film with archetypal pictures of Tibet, including Tibetan girls in traditional dress, Buddhist monks and the Potala Place. During these shots the actor, Timothy Hutton narrates saying, "Mountainous Tibet - one of the most beautiful places in the world. This is Timothy Hutton. The people of Tibet are in trouble. Their very culture is in jeopardy." The first instance I saw the advert, I thought that perhaps it was a free Tibet campaign advertisement. This illusion was swiftly shattered as the images from Tibet were juxtaposed with Hutton sat in the Himalayan Restaurant in Chicago, finishing his plea with, "But they still whip up an amazing fish curry, and since 200 of us bought at Groupon.com we're each getting $30 worth of Tibetan food for just $15."

The advert was intended to be a comedic highlighting of society, Groupon itself has admitted that it failed, it's CEO stated, "We thought we were poking fun at ourselves, but clearly the execution was off and the joke didn't come through." They have since pulled the advert, but its lasting effect will linger on. People all over the world have voiced their opinions, one American blogger labeled the incident "Groupon's 2 for 1 Super Bowl Special: Offend both China and Tibet Activists". The outbursts by Chinese nationals have highlighted a defensive nature with one Chinese blogger calling Groupon, "the second Google" and another adding, "want to enter China market now? Dreaming!" Tibetan organizations have been equally appalled, Tibet Fund called the advert "highly offensive" and Students for a Free Tibet described it as in, "poor taste and struck a chord of dissonance in many people."

Despite all the negative comments and the offensive undertones of the advert for this precise reason it has done great things for the free Tibet cause. As soon as the advert aired social media sites erupted with Twitter, Facebook and YouTube flooding in with mentions of Tibet and support for the Tibetan cause. Throughout the social networking sites there has been immense debate generated, by people who are either loyal Tibet supporters or someone brand new to the cause, the debate created supporters. The advert created unprecedented media attention as all major American news outlets published articles concerning the advert, with descriptions of the Tibetan cause. Rarely does Tibet feature in Western news without police crackdowns, protests or bloodshed happening inside Tibet.

The advert galvanized the Tibetan community across the West to stand up for Tibet, some supporters become idle when there is nothing mention in the media, as they forget that Tibetans are constantly in need of help, however, this debate has caused many people to once again speak out for Tibet.

In the defense of the Groupon website, they have chosen to help the Tibetan community through this action which, may well have cost them the Chinese market. The advert cost an alleged $3 million for only 30 seconds of screen time and 13 seconds of the advert is solely about the Tibetan cause, so in my personal view Groupon should not be ridiculed but applauded for this advert. It is clear that Groupon was not attempting to mock the human rights violations in Tibet but to link the issues with a business that helps you save money, while still keeping it light enough for people watching the Super Bowl to enjoy. They walked a tightrope made of glass by trying to link such a serious cultural dilemma with humour and unsurprisingly they failed to please everyone, however, as the ad firm that created the advert said on Twitter, "pretend to be upset by our Groupon ad, but we got people talk about Tibet." Groupon also donates money to the Tibet Fund through offering to match any donation completed on its website to the Tibet Fund's new Business Process Outsourcing project.

The advert may well have been ignorant in its creation with the Himalayan Restaurant in Chicago not actually being Tibetan and the mountain used in the advert not being in Tibet but from the Garhwal region in Uttarakhand, India, but I truly believe that it had good intentions at heart. As Groupon says in its blog "we took this approach knowing that, if anything they would bring more funding and support to the highlighted cause," and it has succeeded. It may well have been an business nightmare but it was a Tibetan campaigners dream; Tibet in the spotlight for millions to see, open and public debate, huge media attention and new supporters. 30 seconds of advertisement that created a new chapter for Tibet in the West.