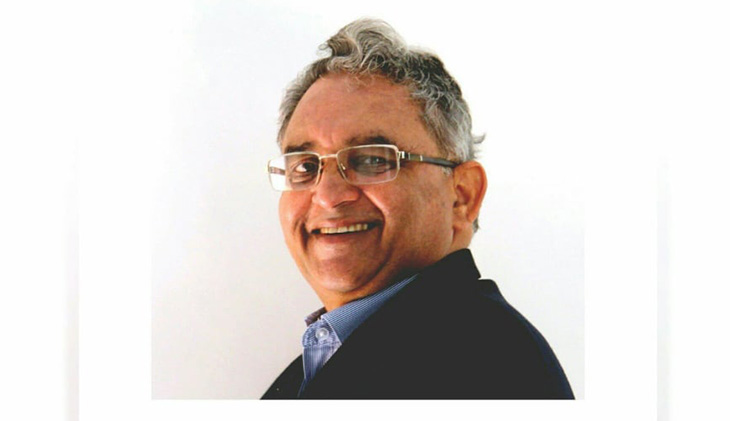 Dharamshala, India — Chinese President Xi Jinping’s sudden and dramatic visit to Tibet holds more than one meaning. And no one meaning carries lesser weight than the other. This is the first time that Xi, the super boss of China’s most celebrated colony Tibet since he took over the reins of China as its President, Party General Secretary, and the supreme military commander.

The extraordinary secrecy that shrouded Xi’s sudden arrival and a short stay in Tibet has, once again, exposed the Chinese establishment’s lack of faith in its Tibetan subjects and the anxiety and fears about the personal safety of its visiting supreme leader. His keen personal interest in the new railhead at Nyingchi and the progress of the ambitious Chengdu-Lhasa railway projects underlined Xi’s determination to convert Tibet into a perfectly tamed colony and his plans about increasing military pressure against India. This first-ever visit of a supreme Chinese leader to demonstrate his interest in the proposed mega hydro project on the Brahmaputra is also a no lesser expression of his frustration and arrogance against India. Later his dramatic appearance in Lhasa too reflected his ambitions of becoming the lifetime supreme leader of China.

The way Xi’s visit was reported to the Tibetan people and the world community through the Chinese media only two days after he landed in Nyingchi and then Lhasa, has also exposed the hollowness of China’s persistent claims about Tibet being an ‘integral and inseparable part of China’ or that Tibetans are ‘happy’ and ‘thankful’ to China for ‘liberation’ from the Dalai Lama’s ‘feudal’ rule. Reports coming out of Tibet from many sources show that both Nyingchi and Lhasa were put under a near curfew-like lockdown during his visit. People, except selected crowds who were brought in to greet him with well-orchestrated costume dances, cheers, and handshakes under the eyes of China’s national TV cameras in both cities, were ordered to stay inside homes. As long as Xi was in Tibet, the streets remained under the physical control of the Public Security Bureau and were kept under the close scrutiny of hundreds of thousands of security cameras which have come to stay as the established visual signature of every Tibetan city, town, and village since Xi took over control of China and Tibet.

This stage-managed and sponsored welcome, received by Xi in Tibet, only shows once again that despite seven decades of iron-fist control over Tibet and the Tibetan people, the Chinese rulers have failed to win their hearts. More than 150 self-immolations by ordinary Tibetan citizens over recent years against the Chinese rule; an unending chain of public protests against the colonial rule of China which include internationally reported massive public uprisings of 1959, 1987, 1989, and 2008; and daring escape of thousands of Tibetans to India and Nepal should explain Xi’s fears about his personal safety while visiting Tibet.

A major point of attention of Xi in Nyingchi was the 1629 km long Chengdu-Nyingchi-Lhasa rail project, costing $49 billion, which is going to replace the 3000 km long Chengdu-Xining-Gormo-Lhasa-Nyingchi rail route and reduce PLA’s deployment time from 48 to just 10 hours to the Indian borders. It’s bound to further strengthen China’s security grip over Tibet. This development is bound to pose a fresh challenge for Indian defence forces who started linking their border posts only five years ago after Modi government upturned the earlier policy of not linking the borders with roads on the fears that the Chinese would use these roads to march into Indian mainland.

Xi’s visit to the Brahmaputra has reaffirmed his plans to build a complex of dams and powerhouses right on the border with India which will have three times the capacity of the world’s largest and China’s pride the ‘Three Gorges Dam’. If completed, it will be 111 times bigger than the Bhakhra Nangal Dam or nine times the total installed capacity of India’s top five similar projects put together. Having faced serious floods at least three times due to Chinese manipulation of rivers and dams along Indian borders, Xi’s new dreaded dam at the Brahmaputra is going to be a nightmare for India.

In one of his recent speeches, Xi had announced, “To govern the country, it’s necessary to govern the border… and to govern the border, it’s required to stabilize Tibet first.” Xi’s declared aim is to become the lifelong Supreme leader of China who would be armed with the powers and popularity of Mao and Deng Xiaoping put together. To fulfill this dream Xi must prove his control over Tibet and dominance on the Indian borders. His surprise visit to Tibet clearly demonstrates both his anxiety as well as his determination to achieve this goal. India can neither afford to ignore the new postures of Xi nor his designs across the border in Tibet.

(Author is a senior Indian journalist and a keen watcher of the Tibet-China scene for five decades. He is Chairman, Centre for Himalayan Asia Studies and Engagement, New Delhi)