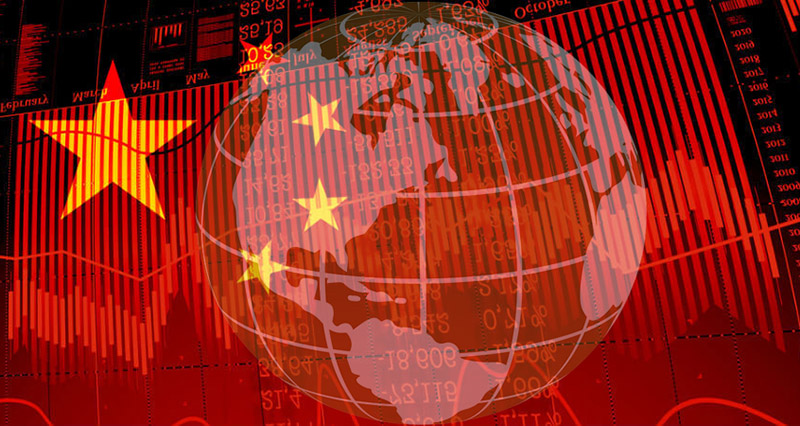 Dharamshala, India — The isolated peace seeking country on highest altitude of world was once a place of million saints, who preached the solution of eternal happiness to the wide devoted Tibetans. A country which always stands on the peace method was now suffering tremendous under the policies of rising power country, the China.

In the recent few decades, the economic development in China took a giant leap and is currently the biggest threat to defending rival U.S, whose economic in the history have shaped the present world politics of western as well as the number of countries in Asia and Africa.

For a country and it’s government, the fiscal strength is the most influencing factor to either develop or to play dirty politics in the contemporary global politics and the mighty China got everything to blow away Tibetans apart from it’s every supporters as the Chinese govt could support hundred or thousand times more people than the number of Tibetan supporters to win the greater support on their stands about the Tibet issue. The economically rich China is indeed in practical to implement it’s every tricks to suppressed the Tibetan’s issues at every possible way.

By contrary, the Tibet and Tibetan is only an identity today. It was occupied and exploited, scattered and divided, drained and chained, and expelled or exiled. The only Tibetans could expect is the support on truth in the contemporary ugly world politics where economic talks louder than truth. In the recent days, the Chinese govt was on a new strategy, the debt trap, which even pose a threats to the independent and sovereign nations, and at such point, the effectiveness of Chinese policies on Tibet issue is merely a departmental task of massive China.

The Tibet issue is often talked and discussed on global stage and Tibetans regularly protests in different forms but the situation remain unchanged and the Tibetans still in darkness. It been so long since the invasion and occupation took place in Tibet but unfortunately, it’s still unguaranteed when will they could make it again a better day while the Chinese rapid growth gathered more attentions toward it.