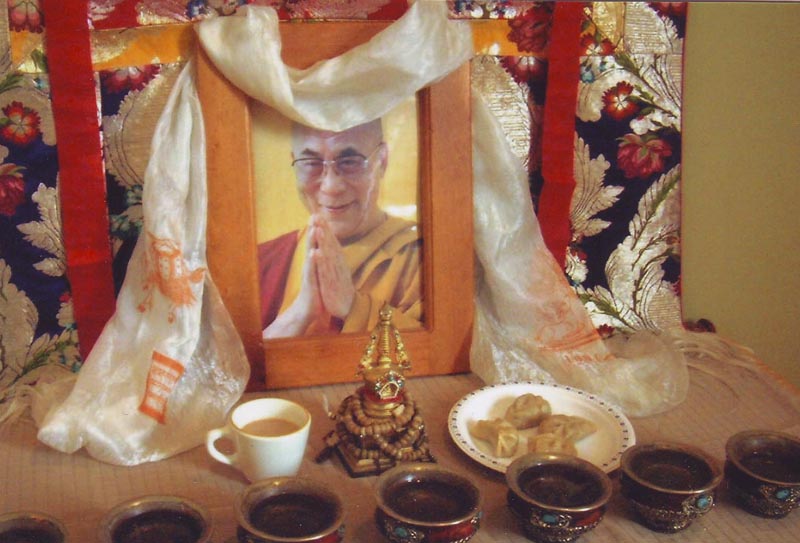 Dharamshala: YC. Dhardhowa, editor of The Tibet Post International sat down earlier today with Jacques Roussel, a Tibet activist from Canada to learn more about his background and the social work he is performing in Dharamshala and elsewhere. Although he has been interesting in Tibetan culture since the 1950s, Roussel only recently made it to the home of the Tibetan community in exile. 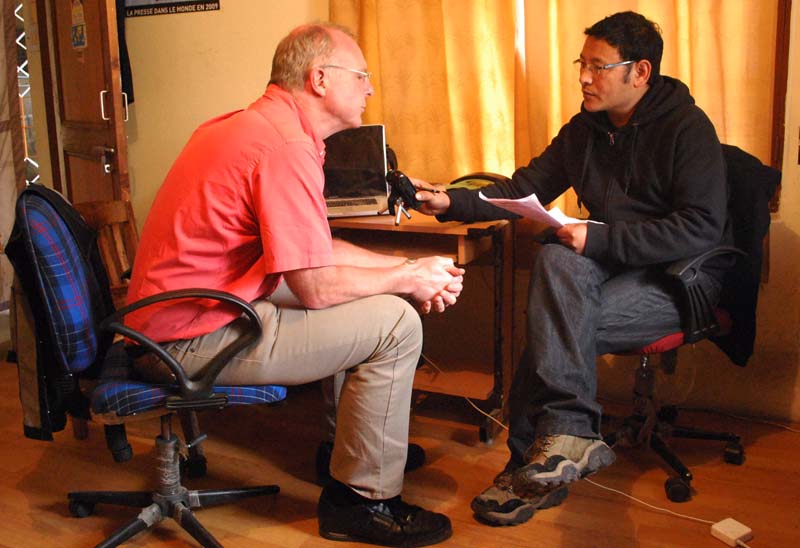 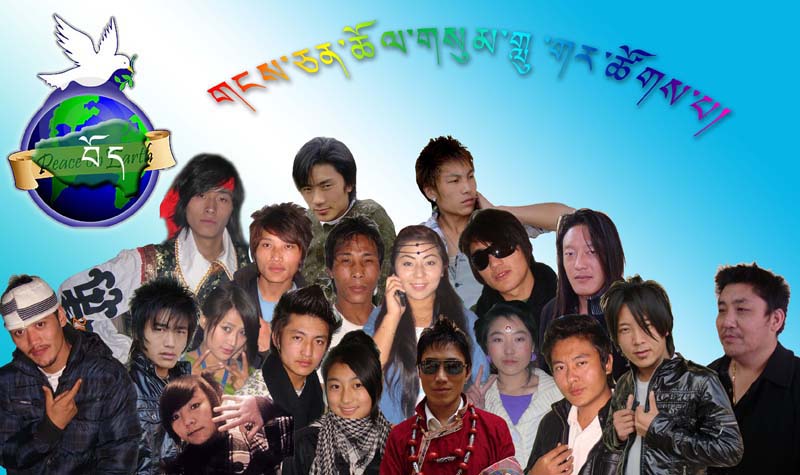 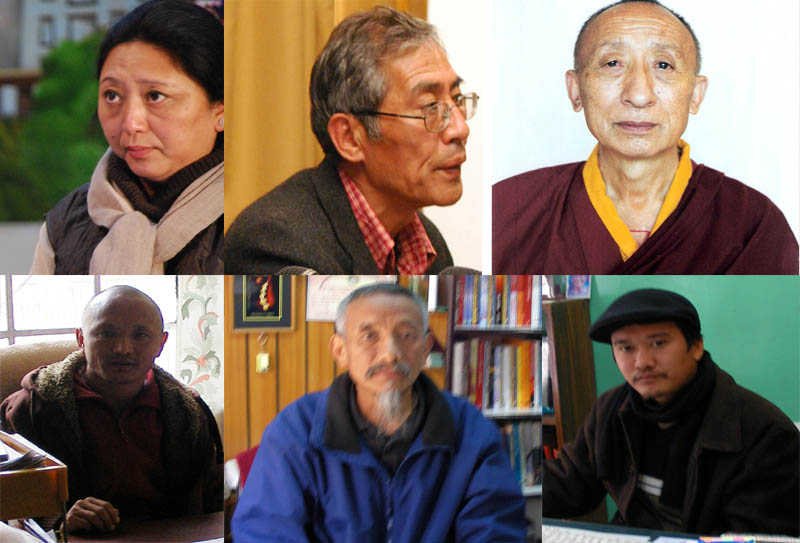 On 26 January, Ma Zhaoxu, a spokesman of China's Ministry of Foreign Affairs, stated that "we hope that the Dalai Lama will cherish the opportunity and respond positively to the requests of the Chinese Central Government". However, the Mr Zhaoxu also pointed out that "China's policy towards the Dalai Lama is consistent and clear cut", meaning that the Dalai Lama should publicly state Tibet is an inalienable part of China, in the same way that Taiwan is an inalienable part of China, and issues related to Tibet are China's internal affairs which foreign countries should not interfere with. 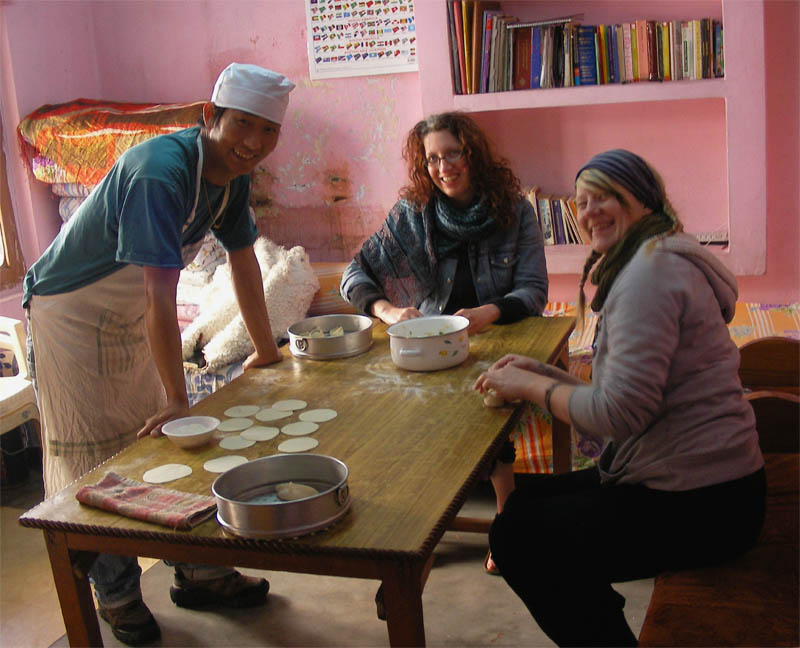 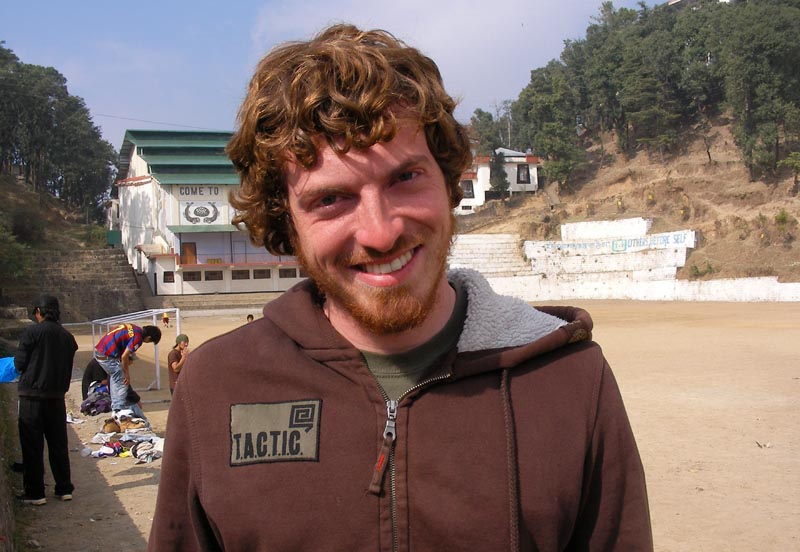 Dharamshala: T.A.C.T.I.C. is a newly established fundraising and volunteer coordinating organization based in Dharamshala, India, and it targets aiding the grassroots activism that is already present on the ground in the exiled Tibetan community. The Tibet Post International (TPI) interviewed the T.A.C.T.I.C's founder and director Mr.Travis Thompson to cover its current projects and future goals. 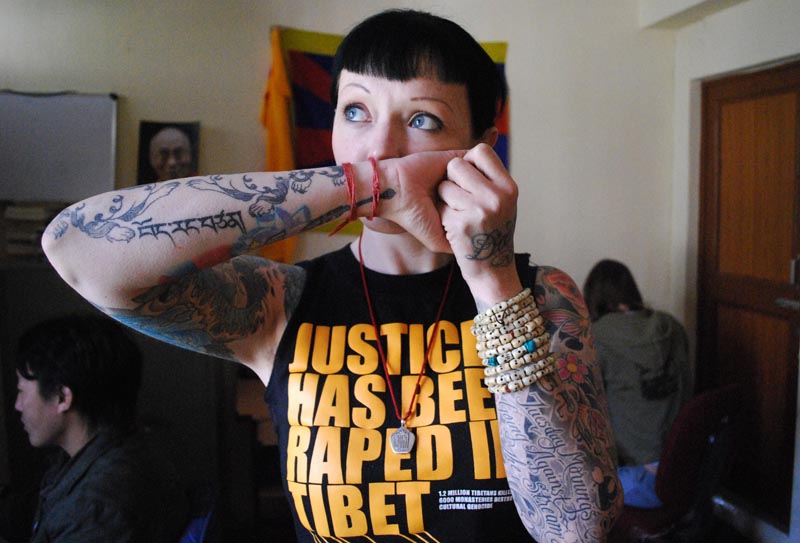 I'm from the United States, and was born in Baltimore. My dad was a travel journalist and he started me traveling when I was very young. I started studying Dharma about twelve years ago. I run my own businesses, designed a fashion line, just wrote a book, and do marketing consulting, journalism, and modeling. About a year and a half ago, I came over to India to do some volunteer work, and started to spend all of my afternoons up here in Dharamsala.